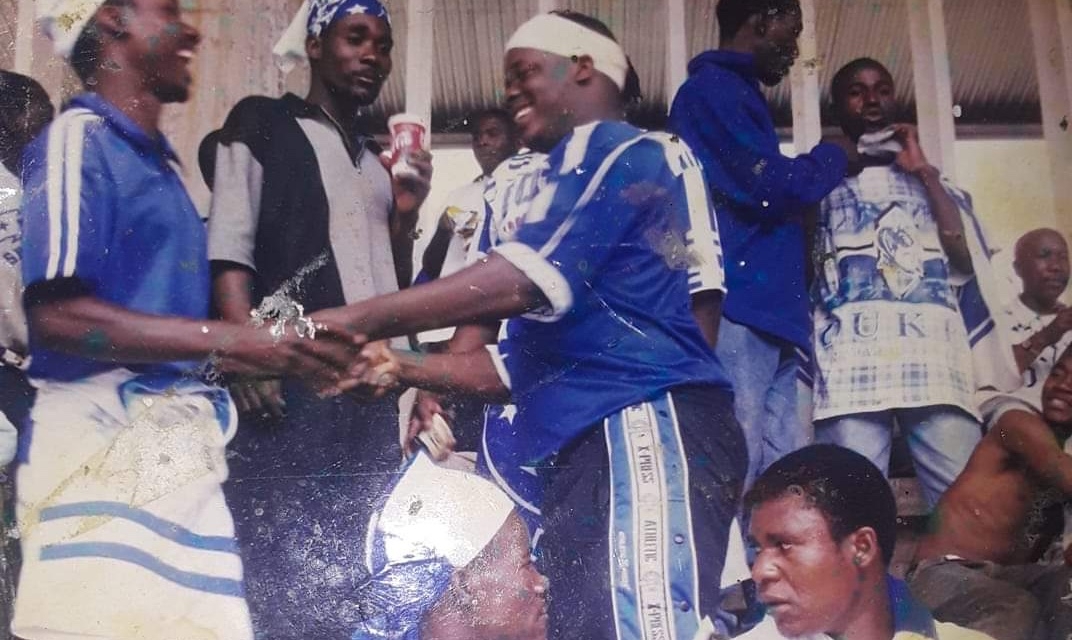 Reliable sources revealed to us that Mugadza suffered a heart attack yesterday in the United States of America where he was based.

He is widely known for his admiration for his love for former Dynamos and Warriors coach Kalisto  Pasuwa.

Chairman, as the vocal Mugadza was affectionately known in the blue half of the capital, was also a staunch supporter of the senior men’s national soccer team, the Warriors.