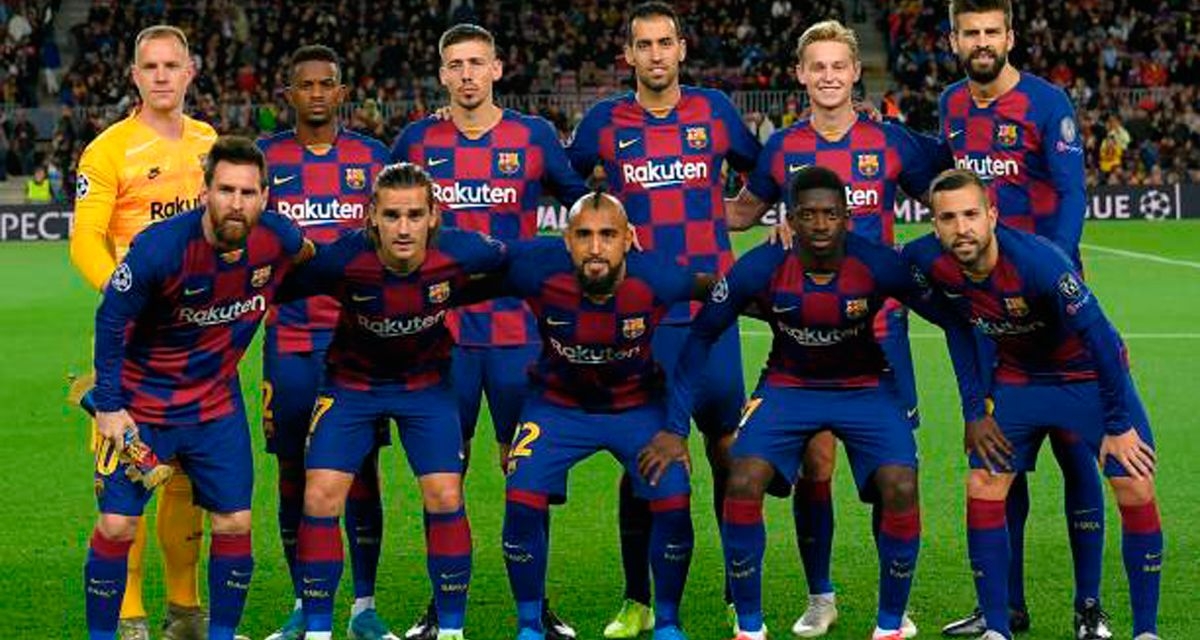 Barcelona have announce board changes after six directors resigned last week resigned in protest at the way the club is being run.

The board members who stepped down include two of the club’s four vice presidents – Emili Rousaud and Enrique Tombasin. The list is completed by directors Silvio Elias, Josep Pont, Jordi Calsamiglia and Maria Texidor.

In a statement, Barca said the board approved the appointments new directors following a meeting on Monday.

The club added they would take legal action against Rousand after he alleged that one of the club’s executives was using club funds to line his own pockets.