Bruno Fernandes showers Pogba with praise, looks forward to playing with him 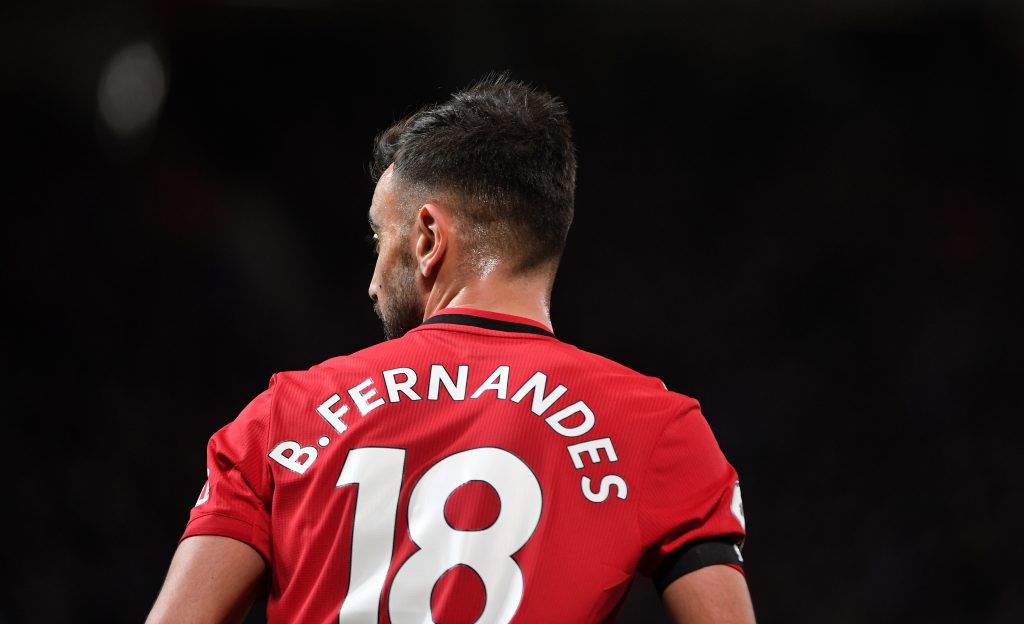 Manchester United’s new acquisition Bruno Fernandes has heaped praise on unsetted fellow midfielder Paul Pogba and is also relishing the possibility of playing alongside him when football returns.

The Portuguese has made an instant impact since arriving at Old Trafford from Sporting Lisbon but in sharp contrast, the Frenchman Pogba is playing hide and seek with United over his future at the club, with his agent saying publicly on numerous occasions that the World Cup winner wants to leave.

Speaking to the club website, Fernandes said: “Obviously Paul is injured from a long time [ago], and all we know is he has a lot of qualities.”

He added: We can say in football that people normally forget what you do good when you have a mistake. You can do good for 34 games, and one game you do bad and everyone will remember that.