Meet Salvador Cabanas: The Man Utd target whose career was ended by an assassin’s bullet 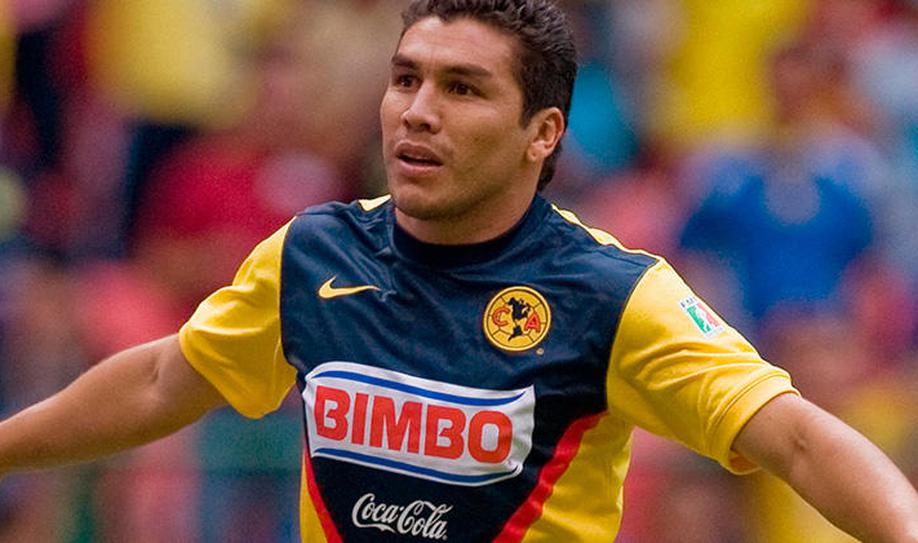 In football, injuries are known to have derailed several promising careers while other players fall from the top due to lapse in discipline.

But this wasn’t the case with Salvador Cabanas whose career was ended by an assassin’s bullet fired in a bathroom of a Mexico City nightclub.

Having seen a late rise to prominence, the striker was set to captain Paraguay at the 2010 Fifa World Cup five months later.

With a lucrative deal with Mexican top-flight club America and a big-money move to “Manchester United or another European giant” after the World Cup tournament, Cabanas had the football world at his feet.

He also won El Pais’ South American Football of the Year award, becoming the first player from a Mexican league to win the accolade.

But all this was blown up in a blink of an eye during an outing at a bar on the evening of January 25, 2010.

The then 29-year old was involved in a scuffle and upon entering the restroom, he was cornered, shot once in the head and left for dead.

The Paraguayan was in the coma for ten days before pulling through, but the bullet that was meant to kill him remains lodged in his skull to this day.

After the recovery, Cabanas tried to make a come back to football but the damage from the bullet left him unable to compete again at the top level.

His woes compounded not long after as Mexican authorities issued an arrest warrant on tax evasion charges. He accused his agent of stealing up to $17m in wages during his career.

The former striker was left struggling financially and in 2014 a Paraguayan newspaper ABC Color claimed that he was now selling bread at his parents’ bakery to stay afloat after “losing everything”.

His shooter, Jose Jorge ‘JJ’ Balderas Garza was only imprisoned last year on other charges relating to organised crime activity.

The attempted murder case was never finalised because Cabanas, now 39, could not return to Mexico because of the pending tax evasion charges.