I did not fire Charles Mabika: Jonathan Moyo 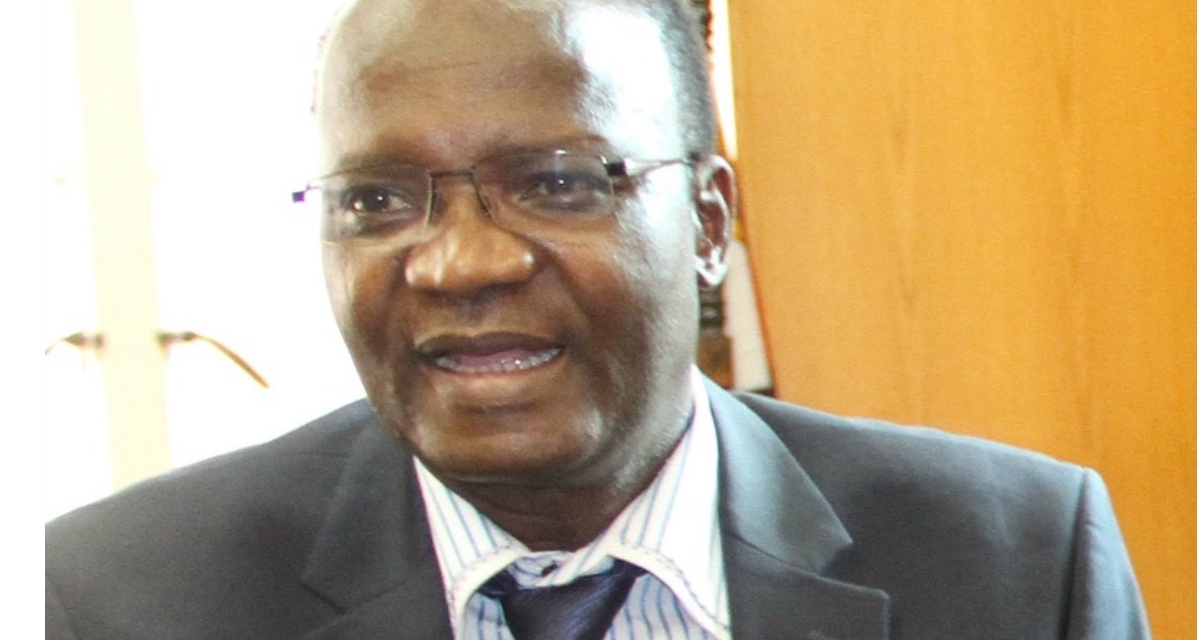 16 years after one of the most controversial decisions ever made in Zimbabwean broadcast history, self exiled former canibet minister Proffessor Jonathan Moyo has denied ever firing veteran commentator Charles Mabika after the Warriors-Nigeria game.

Zimbabwe took on a star-studded Super Eagles side in an AFCON 2006 qualifier in front of a packed National Sports Stadium with all eyes on the legendary Austin ‘Jay Jay’ Okocha.

Mabika, who was in commentary for the national broadcaster ZBC TV that afternoon, used every superlative in the book to describe the Nigerian captain, much to the annoyance of Moyo, who was the Minister of Publicity then, leading to Mabika’s dismissal for being ‘unpatriotic’.

Moyo however demystified that theory on microblogging site Twitter while responding to a follower’s question.

“No. I did not fire Mabika not could I as I was not his employer. But I strongly & unapologetically disapproved of his conduct. He was on a national, not private channel which he abused to sing praises for players of a foreign team playing against his national team.(It was) Unacceptable.” noted Moyo.