Munetsi, Kadewere to return to action in June 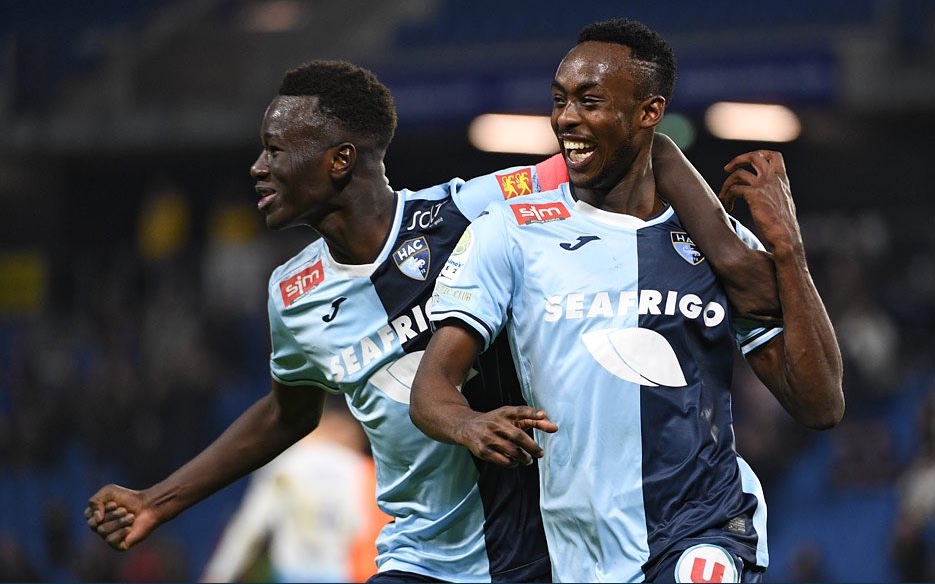 France-based Marshall Munetsi and Tinotenda Kadewere are set to return to action in June after the Ligue de Football Professionnel (LFP) announced their plans to resume the 2019-20 Ligue 1 and Ligue 2.

Both divisions were suspended indefinitely on March 13 amid the coronavirus crisis and according to a statement by LFP, the campaign will return on June 17.

Munetsi plays for Stade de Reims in the top-flight while Kadewere is on loan at Le Havre in the second division.

“The LFP is now awaiting the deconfinement procedures that the government will announce at the end of April, and in particular the conditions under which the matches could be played behind closed doors.

“The LFP is also awaiting UEFA’s recommendations, which will be presented to its executive committee on April 23, as well as the Champions League match calendar.

“Last but not least, the LFP asked the medical commission of the FFF [France football federation] and the representative of the doctors on the board of directors of the LFP to develop a health and medical protocol for resuming training.

“Since the start of this crisis, the LFP and all the players in football have placed health as the top priority.

“In this context, the LFP has always scrupulously followed the instructions of the government and works in collaboration with the Ministry of Sports and the Ministry of the Interior to study the best conditions of the recovery guaranteeing first of all the health of all the actors as well that sports equity and the economic sustainability of professional football,” reads the statement.

Subscribe to the Soccer24 Whatsapp Alerts Service and get local and international football news, live match updates and so much more via Whatsapp!
To join simply go to the Group link here: https://bit.ly/2zbRn0t