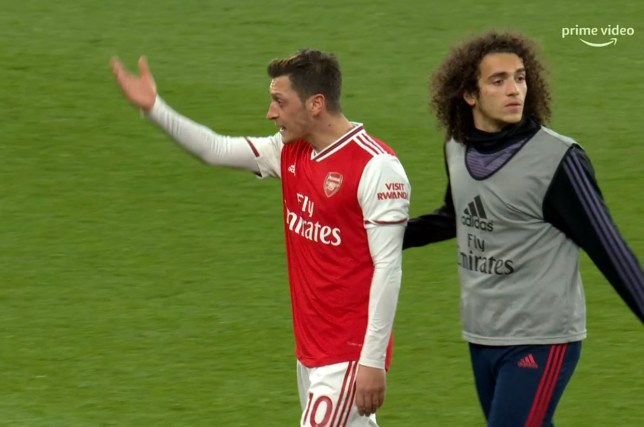 Arsenal midfielder Mesut Ozil is reportedly unwilling to accept a 12.5% pay cut being suggested by the club amid the coronavirus crisis.

The German is the highest paid player at the North London club, earning a reported £350 000 per week but is one of the 3 players said to be refusing to take a pay cut.

The player’s agent Erkut Sogut refused to comment on the matter but the 2014 World Cup winner is standing his ground on the issue.

He has made it clear that he respects other players ‘ decision to take a salary cut so he expects them to also respect his.