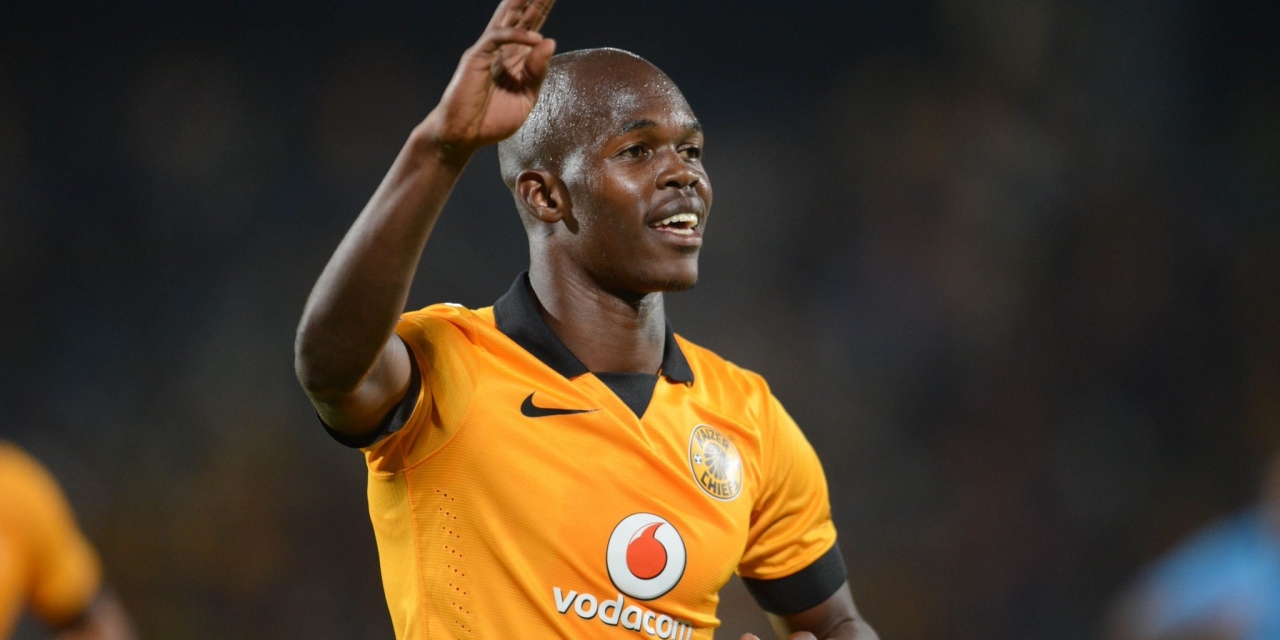 The ‘Smiling Assasin’, as Musona is affectionately reffered to even up to now by the Chiefs fans, scored 40 goals in 88 appearances in all competitions for Amakhosi during two separate stints; 2010/10 and 2013/14.

The poll, conducted by South African mobile communications giant Vodacom, sponsors of Kaizer Chiefs, pitted Musona along with legends of the club like Collins Mbesuma, Shaun Bartlett and Siyabonga Nomvete, as well as current strikers Bernard Parker, Samir Nurkovic and Leonardo Castro, with the list being completed by Kaizer Motaung Junior and Lehlohonolo Majoro.

Majority of votes were for Mbesuma, who found the back of the net 25 times in the 2004/05 season for the Soweto giants on the way to the clinching the Golden Boot, but Musona had votes of his own too, with many suggesting in the comments section that he is only behind Mbesuma and Nomvete.