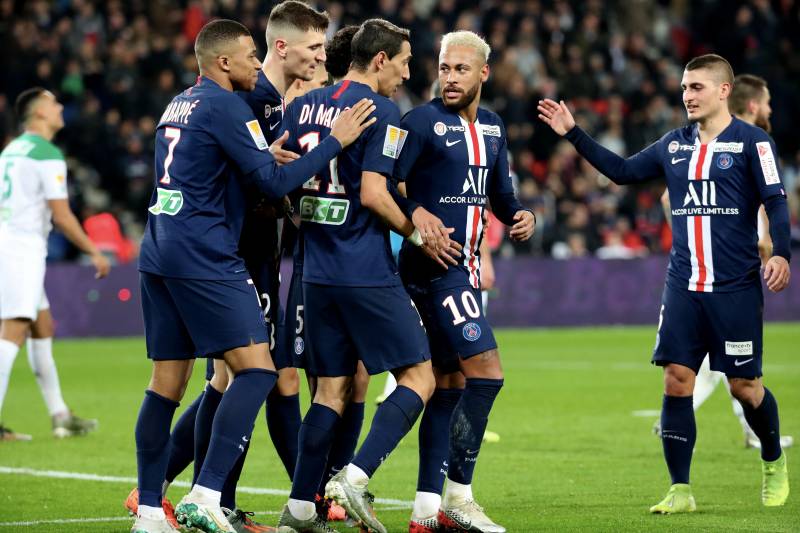 PSG have confirmed they are willing to play their remaining Champions League games abroad after all sporting events in France were banned for the next four months due to the coronavirus crisis.

The French champions qualified for the quarter-finals after a 3-2 win on aggregate against Borussia Dortmund.

But following the announcement by the European country’s prime minister Edouard Philippe that there will be no professional football before September, PSG have been left with no option of playing their remaining matches at home.

The club’s president Nasser Al-Khelaifi confirmed to L’Equipe that they will have to move their base to another country.

“We respect the decision of the French government,” said Al-Khelaifi.

“With the agreement of UEFA, we intend to take part in the final phase of the Champions League in the places and dates where it will be organised.

“If it isn’t possible to play in France, we will play our matches abroad and we will make sure of the best conditions of health security for our players and all our staff.”

France’s suspension of all sporting events has also seen the cancellation of the Ligue 1 and Ligue 2 seasons.