Revealed: Why Esrom Nyandoro’s auction was not held 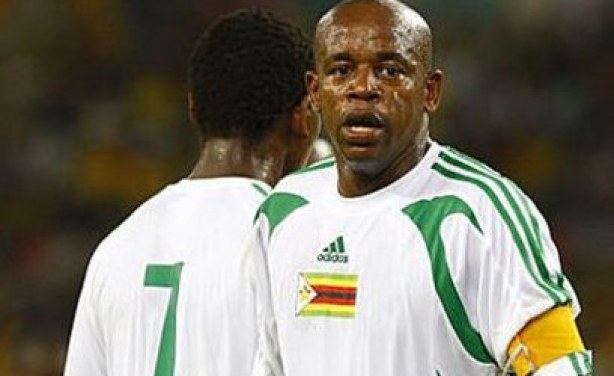 Esrom Nyandoro was supposed to hold an auction of his football items on Monday night but the event did not happen.

The former midfielder had offered to sell his national team shirt he wore in the 2004 Africa Cup of Nations finals in Tunisia as well as the boots he put on when the Warriors took on Ghana in the 2006 Afcon finals in Egypt.

The purpose of the auction was to raise funds for the fight against the coronavirus in Zimbabwe and South Africa.

But the public sell did not take place because a bidder, who chose to remain anonymous, underwrote the auction for an undisclosed amount after being touched by the sentimental value the Warriors’ legend attached to items meant to go under the hammer.

“An individual undertook to underwrite the auction for an undisclosed fee,” Vimbai Musvaburi, one of the organisers of the auction, told the Chronicle.

“Details will be availed to the public at a date to be advised. The underwriter believes the items are too sentimental and would rather win the auction and gift the memorabilia back to Esrom.”