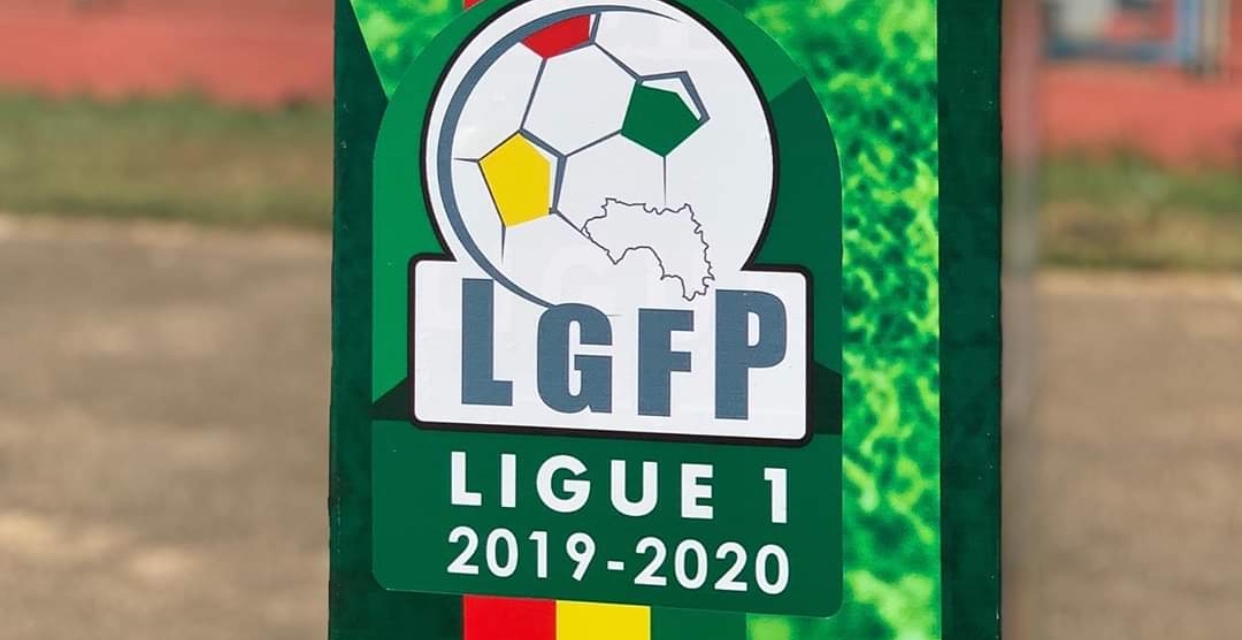 The effects of the coronavirus on football are escalating on the African continent as 3 countries announced that they had cancelled their respective leagues due to the pandemic.

Kenya, Angola and Guinea have all made a uniform decision to cancel their leagues due to lockdown restrictions ushered-in by various governments in Africa to flatten the curve of the disease.

The president of the Kenyan FA, Nick Mwendwa, confirmed that owing to the stoppage of the leagues due to the effects of Covid-19, Gor Mahia, having led the standings at the midseason point, and with the league having not been played up to 75%, will be crowned winners, while City Stars are promoted.

Guinea football authorities cancelled the 2019-20 Ligue 1 season without even communicating on which team would represent the country in the next edition of the CAF Champions League.