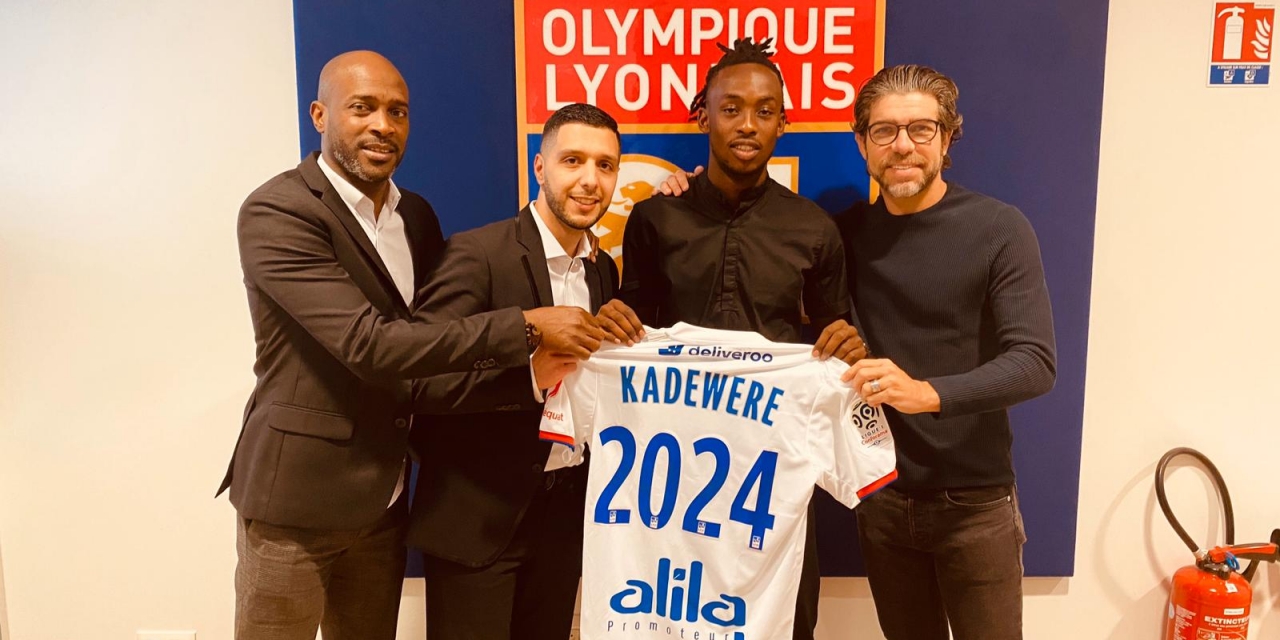 The LFP, France’s football governing body, announced on Thursday that Ligue 1 and Ligue 2 have been cancelled due to the Coronavirus crisis, awarding them to PSG and Loriente respectively.

The board’s decision means that Lyon, who were 7th on the table when football was suspended, will not be playing Champions League football next season.

“Olympique Lyonnais has taken note of the decision proposed by the bureau of the Ligue de Football Professionnel and ratified this afternoon by its Board of Directors, to end the 2019/20 season of Ligue 1 and Ligue 2, based on the remarks made by Prime Minister Edouard Philippe during his speech to the National Assembly on the conditions of deconfinement.
This government position did not seem to impose such a definitive ban on Ligue 1 and Ligue 2 as of today, as the Minister of Sports Roxana Maracineanu had previously indicated the possibility of playing in August if the evolution of the health situation allowed it.
Olympique Lyonnais then proposed as early as Tuesday that the league study an alternative solution that would allow the championship to end and thus preserve the fairness inherent in any sporting competition and be in line with UEFA’s proposals based on sporting merit according to objective, transparent and non-discriminatory principles.

This solution, shared by other clubs, was based on the principle of play-offs and play-downs, a championship title acquired by PSG, with a calendar limited to three weeks consistent with health constraints, and an innovative formula that could normally have interested broadcasters, currently short of content, as well as sports betting and all the other economic players in the football sector. This solution made it possible to meet UEFA’s desire to see national competitions through to the end.

In view of today’s decision by the French Ligue 1 Championship, Olympique Lyonnais reserves the right to appeal against that decision and claim damages, in particular in respect of loss of opportunity and in the light of the case-law of other professional sports which is currently under way, since the damage to the club amounts to several tens of millions of euros.

Olympique Lyonnais would sincerely like to congratulate the title winners, PSG in Ligue 1 and Lorient in Ligue 2, who were proclaimed champions today, and hope that OL Féminin can soon have the same consecration,” reads a statement on the club’s website.