Neville warns of the dangers of rushing Premier League back 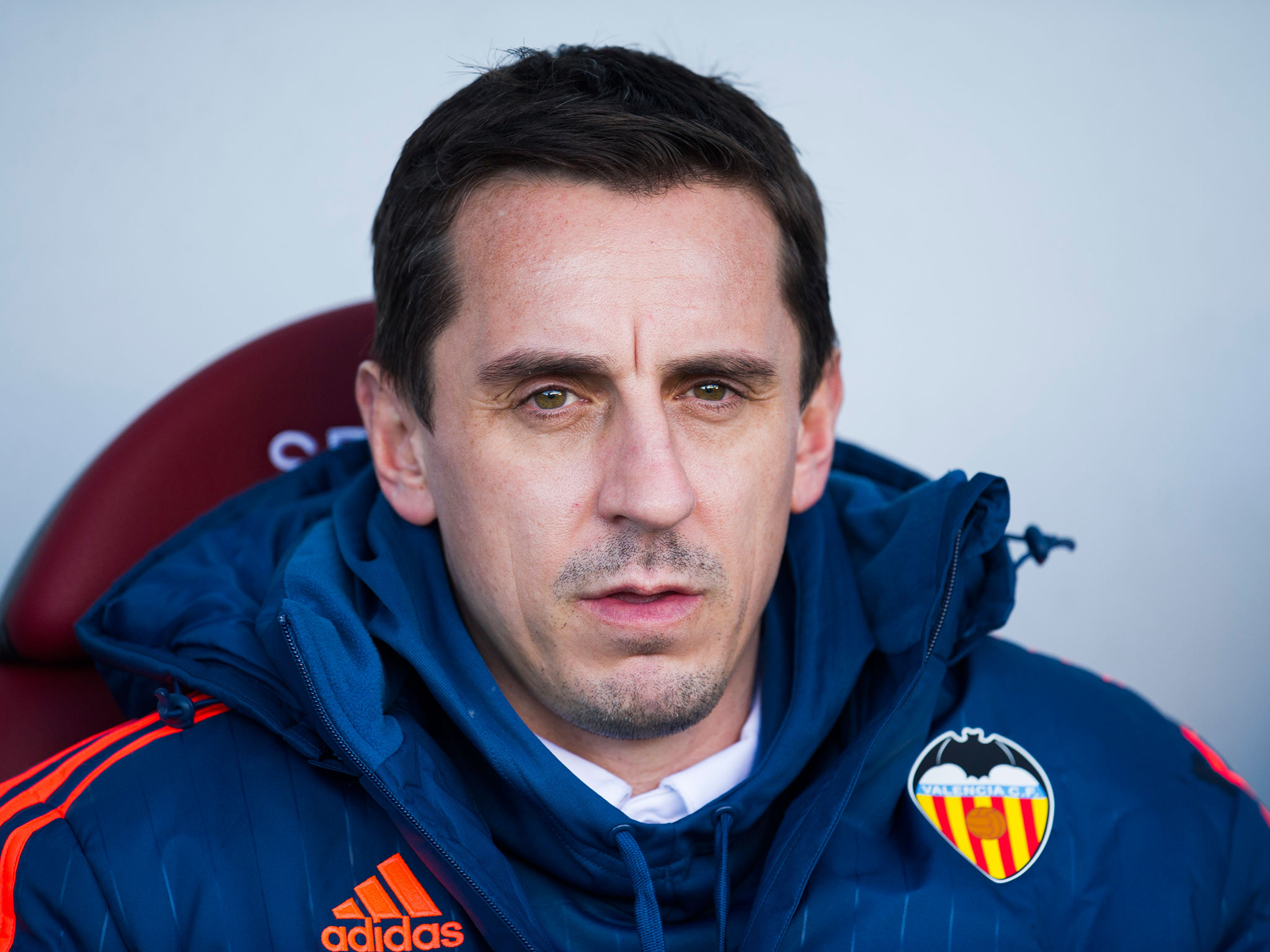 Former England and Manchester United right back Gary Neville has warned football authorities in England to not rush the Premier League back as they would be inviting danger to the players.

The English top division, together with all the other football leagues in the United Kingdom, was put on hold amid lockdown restrictions to flatern the curve of the novel coronavirus, whch has led to 21678 fatalities there.

The Premier League was temporarily suspended on March 13 but it’s officials are ‘desperate’ to complete the 92 remaining games, an idea which Neville insists should not be rushed.

“The Fifa medical officer said that football should not take place before September. I think if it was a non-economic decision there would be no football for months,” he told Sky Sports.

“People are now assessing risk. How many people have to die playing football in the Premier League before it becomes unpalatable? One? One player? One member of staff goes into intensive care? What risk do we have to take? The discussion is purely economic.