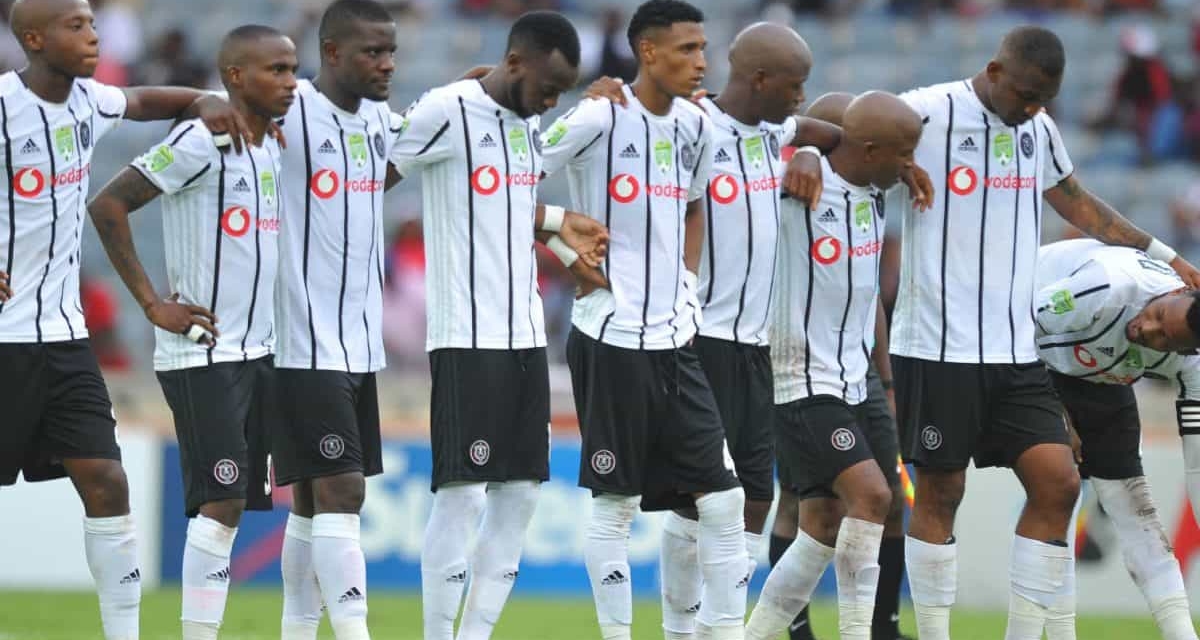 Seven players have been linked with exits at Orlando Pirates at the end of this season.

According to KickOff.com, Xola Mlambo tops the list after falling out of the management’s plans. The same reason also applies to other six that are also likely to leave the club.

These include goalkeepers Wayne Sandilands, Siyabonga Mpontshane and Joris Delle.

It’s reported the 36-year old Sandilands’ chances of getting his contract renewed are very slim because of his age while Mpontshane might force a move after spending much of the time on the stands this year.

The list is completed by Meshack Maphangule and Zambian duo of Justin Shonga and Austin Muwowo.

Shonga has been linked with clubs in Tanzania, Egypt and Europe. Maphangule’s return after a loan spell at Chippa United is highly unlikely and could be forced to find a new club.