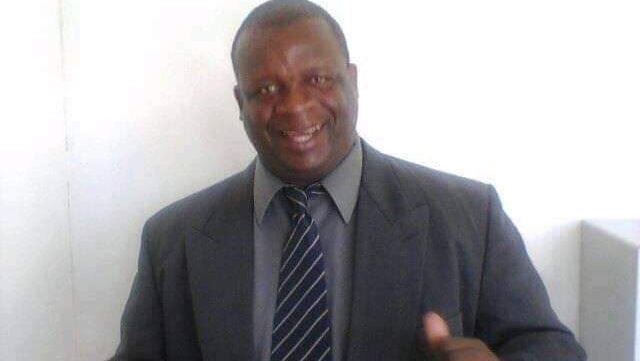 The family of the late staunch Dynamos fan Freddy ‘Pasuwa’ Mugadza is seeking assistance to bring his remains back home for burial, Soccer24 has established.

Mugadza succumbed to a heart attack in the United States of America on the 13th of April.

His child Tanyaradzwa Mugadza, wrote to seek assistance for the late Mugadza’s body to repatriated back to Zimbabwe.

“My name is Tanyaradzwa Mugadza, I am 19 years old. My beloved father Freddy “Pasuwa” Mugadza who I last saw when I was very young recently sadly passed away in the USA. My father was one of the best men I knew with the biggest heart ever. He was always thinking about others and was well known for uniting all around him, family members friends and many others.

There never was a moment that went by when he wasn’t phoning or messaging someone to try make sure they were ok or just talk and reassure. It is with this same love and unity that I’m asking for help in raising funds to have his body repatriated to Zimbabwe for burial so not only myself and his family members can say goodbyes but also his many friends who he regarded as family can also pay their last respects.

Any donation will be greatly appreciated and will go a long way I sincerely thank you in advance for you generosity.

God bless you all,” reads the statement.

Legendary former Dynamos skipper Memory Mucherahowa, speaking from his base in Slough, United Kingdom, urged the DeMbare family to assist the Mugadza family.

“I was not aware that is the situation at hand but regardless, I urge the Dynamos family to be with his family the same way they were always with him. It’s in times like these we need to unite and assist each other, I know times are hard but if we unite and contribute towards the cause, we can help in bringing his body back home,” Mucherahowa said.