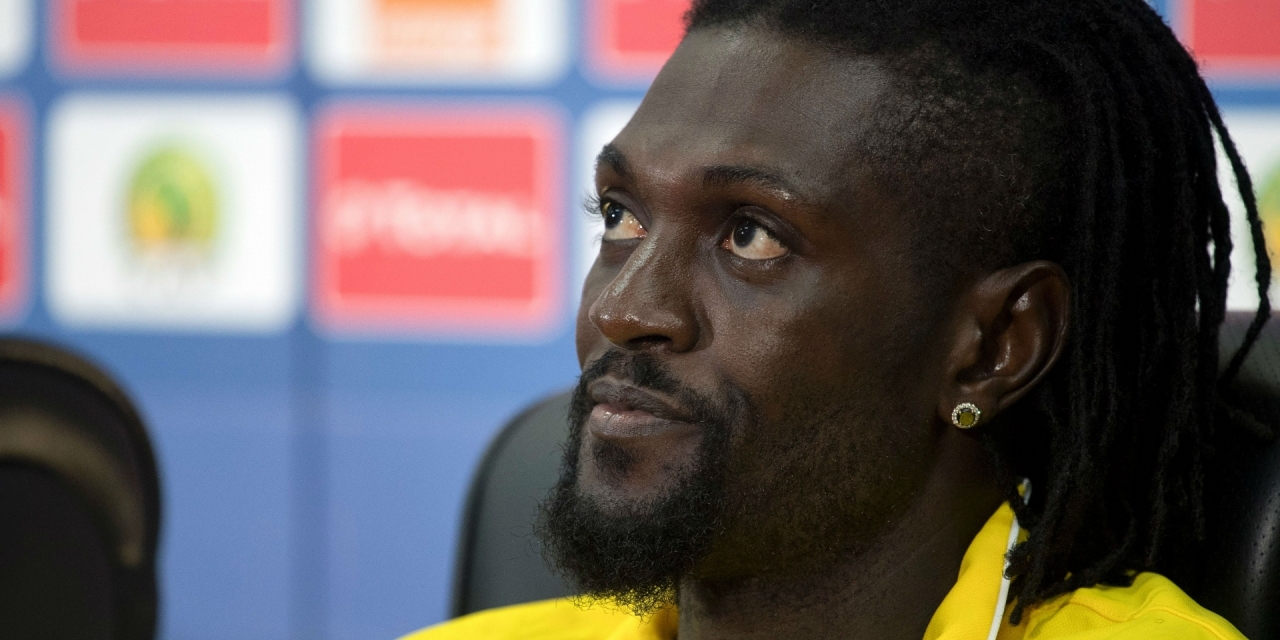 Outspoken former Arsenal, Manchester City and Real Madrid striker Emmanuel Adebayor has lashed out the Confederation of African Football (CAF) for ‘using the wrong criteria’ in selecting the African Player of the Year award.

The accolade’s defending winner is Senegalese star Sadio Mane of Liverpool, with his Reds teammate Egyptian Mo Salah having won it the two previous years before he did but Adebayor feels both didn’t deserve it.

“I distanced myself from African football because of corruption and way of doing things that side,” he said, he said according to KingFut“I only honour my country Togo. And if they invited me to any event that has anything to do with CAF I won’t show up because of the leaders of th organization. CAF stands for Confederation Of African Football. How Salah and Sadio win it is way out of my worst imagination. That award belongs to African (based) players.”

“How is Sadio Mane winning CAF Best Player Of The Year when he’s not African based, Lionel Messi has never won any continental individual trophy in his continent.” he added.

Ironically though, Adebayor won and accepted the same award in 2008 while playing for Arsenal.