Step out of your comfort zone, Mbwando tells former players 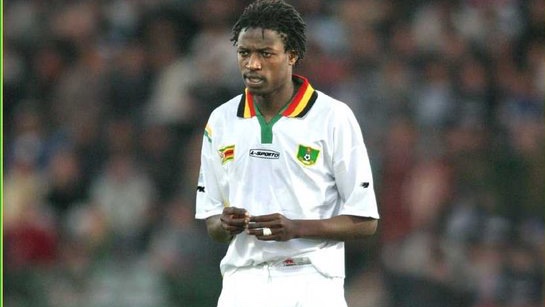 Former Warriors right-back George Mbwando has urged fellow former footballers to step out of their comfort zone to make a better life for themselves  after retirement.

Mwando’s comments come at a time when there is a growing number cases of popoluar former football stars hitting hard times after hanging their boots, something which Mbwando believes shoud change.

“Former players need to change their mindset and know if I am not offering the club anything anymore why should I expect anything. Instead I should try to use my popularity for my hustle after the game, using the advantage to myself. If I am selling cabbages in bulk I have more chances of selling more because people know me already, as long as everything is honestly done, one can lead a good normal life affording all the basic needs, which is enough,” Mbwando said.

He continued: “But the barrier is always the mindset ‘inini kutengesa macabbage?’but not knowing that its not about the product that you sell but what comes out of it. We always think whatever we do must be something special which is a wrong mentality all in all. Former players sit on top of potential opportunities and do not know it. I’ m also a former player i know exactly what I’m talking about and I’m not trying to say I’m better than any other former footballers but its time to break the barriers,” he concluded.