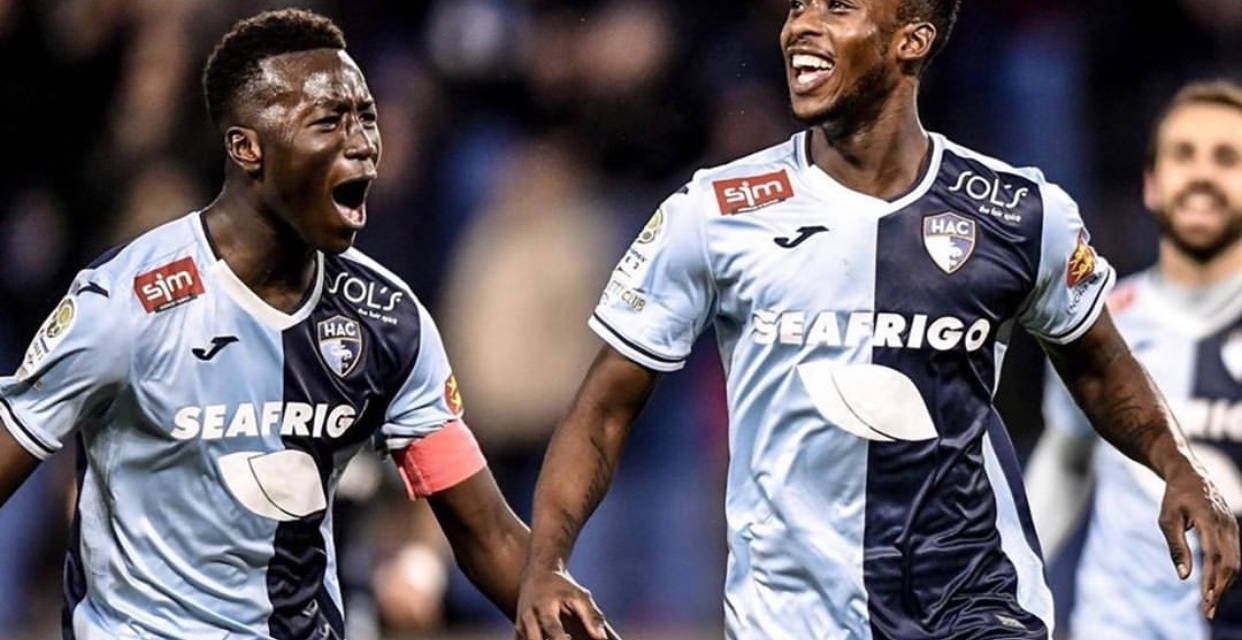 Zimbabwean striker Tinotenda Kadewere has officially been named the 2019/20 golden boot winner in the French Ligue 2.

The 24-year Lyon-bound forward netted twenty goals in twenty-four games before the season was prematurely ended due to the coronavirus.

His tally consist of four braces and he finishes three goals ahead clear at the top.

Kadewere set a new record when he found the back of the net nine times in the first six games, the longest scoring streak in history of the Ligue 2.

This is his first major individual honour in France, having picked the club’s player of the month a couple of times.