Mupasiri seeks to bounce back 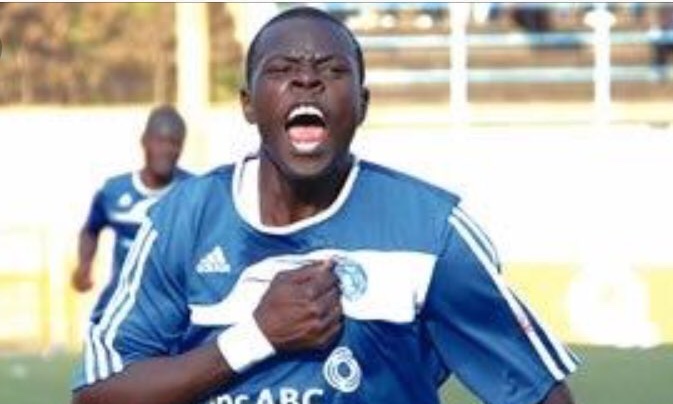 Unrecalled former Dynamos striker Farai Mupasiri says he is ready to revive his career after an injury setback last season.

Mupasiri was at army side Chapungu last term where he played only a few matches before an injury ruled him out of the rest of the season but the former Shabanie Mine captain wants his search for a new club to coincide with a return to form.

“I am now well and recovering to the fullest. I will be back before you know it. These injuries are part of the risks of the game, but that cannot stop me from coming back because I have been working hard for a return,” he said NewsDay.

“It is difficult to spend so much time inactive, but it is all behind me now and I am hopeful for better luck this time.The injury was a major setback, but I am confident that I will be able to play this season,” he added.