Rulani Mokwena regrets comment he made against Katsande after Soweto derby 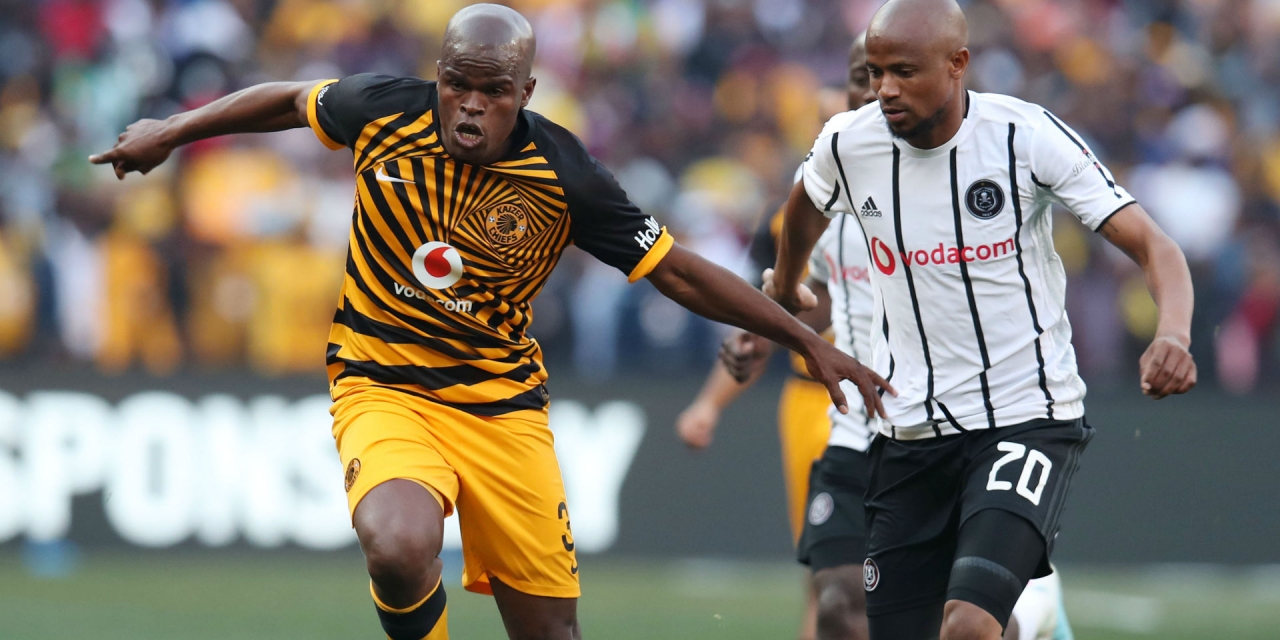 Rulani Mokwena has admitted that he regrets the comment he made about Willard Katsande’s performance in the Soweto Derby last November.

Mokwena who was the interim coach of Orlando Pirates at that time described the strong challenges from the Kaizer Chiefs anchor-man as thuggish and felt the 34-year old should have earned a red card.

He also criticized other Chiefs players and coach Ernst Middendorp for their approach to the game.

In an interview on Marawa TV, the gaffer said emotions got the better of him when he made those comments during his post-match reaction.

“There is power in emotional intelligence or in being able to keep your cool in the public domain,” he said.

“For example, in the game against Chiefs where we lost 3-2 to a penalty that shouldn’t have been a penalty.

“The Katsande tackle, I termed that thuggish behaviour and I will never live that down. It is a moment I look back at and laugh and say is that me.

“These are some of the moments you look back on and say they could have handled it better … with a bit more emotional control.”