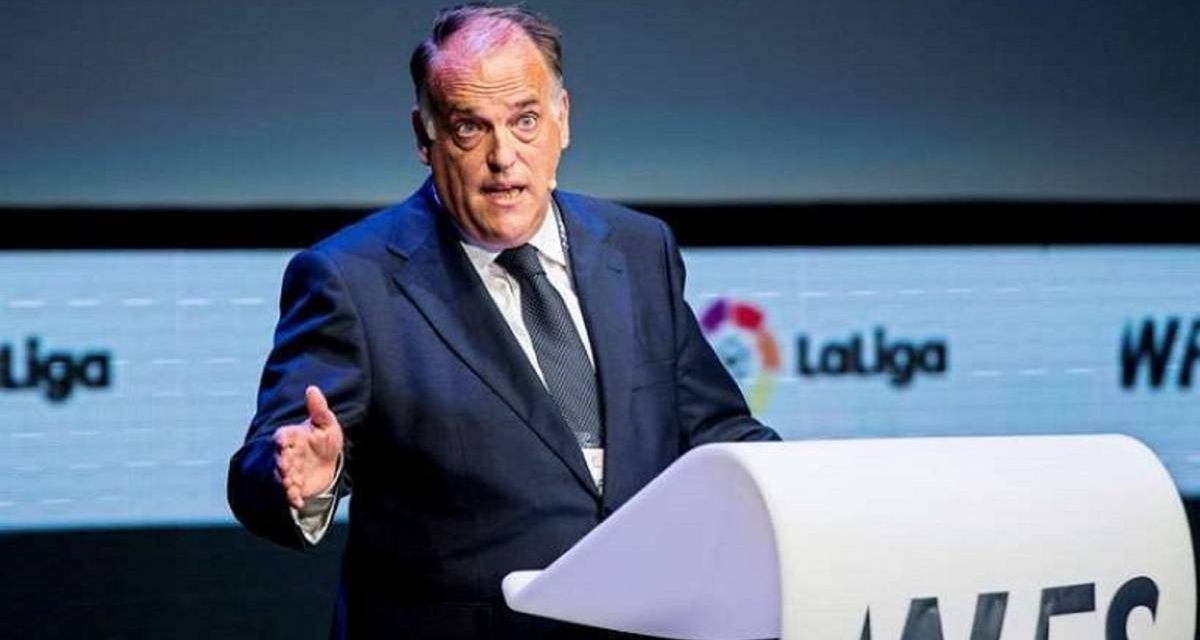 La Liga president Javier Tebas has confirmed the possible date when the 2019-20 season will resume following a break due to the coronavirus crisis.

Spanish football has been on hold since mid-March but teams started training last week with a view to resuming the competition next month.

According to Tebas, the campaign is likely to return on June 12 depending on the country’s government’s lockdown regulations.

“The Primera and the Segunda divisions will complete at the same time. There will be football every day for 35 days.”

The publication says top-flight games will be played on Fridays, Saturdays and Sundays with midweek rounds of the competition to be staged between Tuesday and Thursday to complete the remaining 11 rounds of action as quickly as possible.