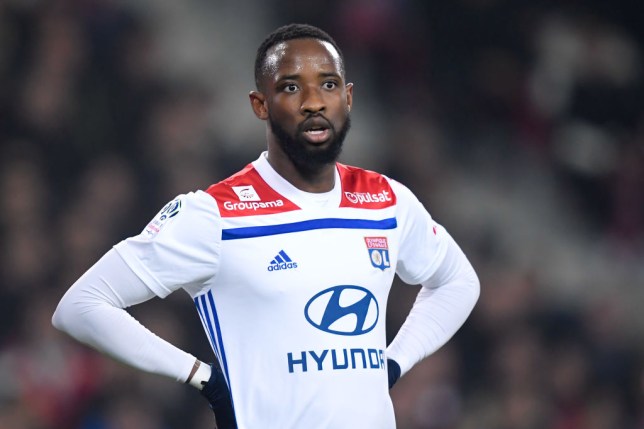 Olympique Lyon president Jean-Michel Aulas has admitted that some of the club’s ‘big players’ might leave due to the unavailability of European football next season.

Lyon finished the 2019-20 French Ligue 1 season in 7th position after it was ended prematurely due to the Covid-19 crisis and will miss out on Champions League football for the first time since 1997.

“I am going to do everything to keep the players,” Aulas told French publication Le Progress.

“But players who are programmed to play in Europe could want to go elsewhere because we don’t have European football,” he added.

The players Aulas is referring to seem to be the star duo of striker Moussa Dembele, who is wanted by Manchester United and Chelsea, as well as winger Memphis Depay.

Should Dembele and Depay depart, the main man responsibility will likely be on Zimbabwean striker Tinotenda Kadewere, a €15 million signing from Ligue 2 side Le Havre.