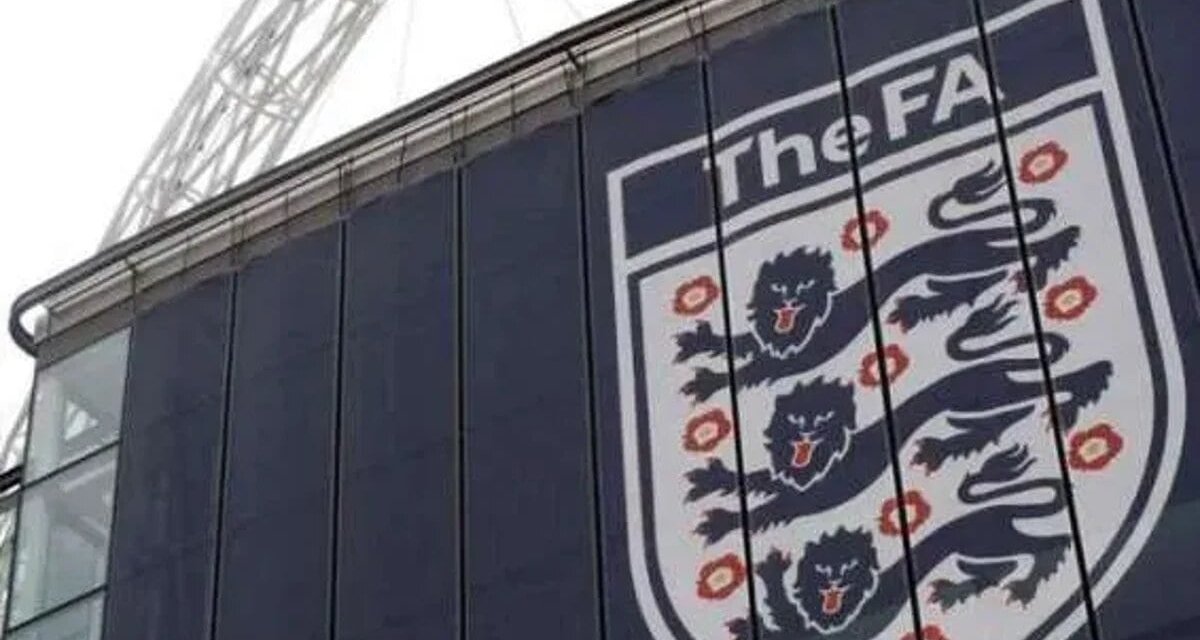 The English FA has taken FIFA to court over Chelsea’s transfer ban which was imposed in February last year.

The London-based side was sanctioned for breaches relating to the international transfer and registration of players under the age of 18. The ban sanction was reduced following an appeal at the Court of Arbitration for Sport [CAS] in December.

The FA was also punished for not doing enough to guarantee Chelsea followed the rules and fined US$358,000 after an initial appeal.

It was also given six months “to address the situation concerning the international transfer and first registration of minors in football.”

The association has now lodged an appeal at CAS over FIFA’s disciplinary processes, hoping to get their sanction reduced also. The case will be heard on 26 June.

And with coronavirus crisis still ongoing, the appeal will be heard via video conference or settled through written submissions.

Chelsea will not be involved in the legal hearing but their case could influence proceedings.