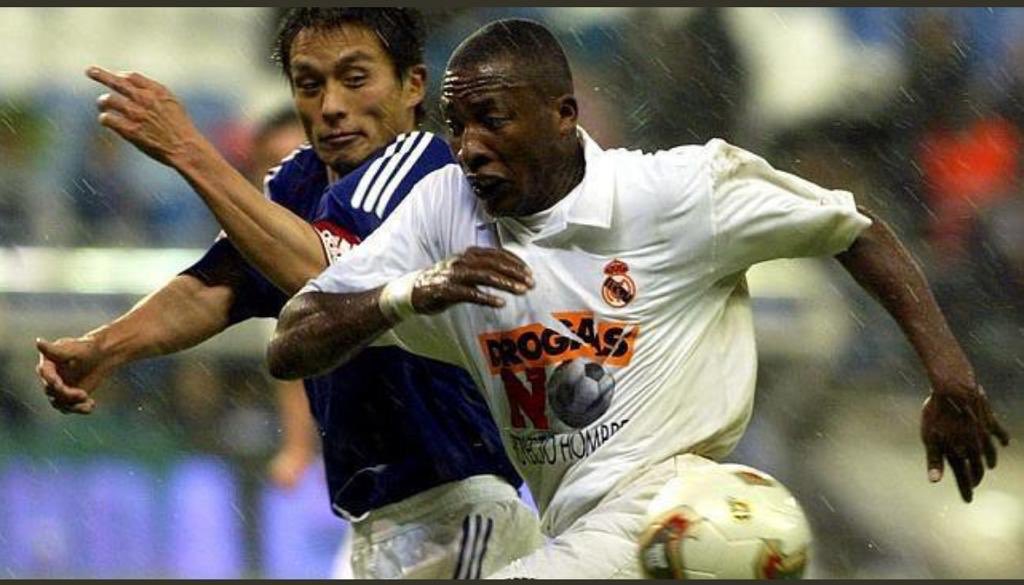 A former Real Madrid striker was taken by the police for questioning in connection with a cocaine smuggling ring in Spain.

Edwin Congo, the Colombian who signed for Los Blancos in 1999, was taken by the law enforcement agents in the capital, Madrid, and reportedly questioned for an hour before being released.

“I’m very calm,” he told Spanish radio El Chiringuito, for which he works as a pundit.

“It’s not a comfortable situation, but I’m at home, relaxed. They asked me a series of questions and, at the end, I returned home.”

“The police said to me that I have to stay away from certain people who are no good for me,” he added.