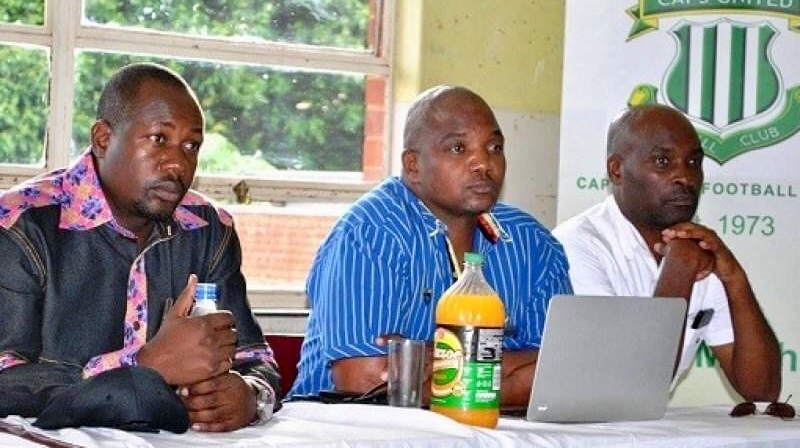 CAPS United vice president Nhamo Tutisani insists that the the delay by the club in paying the players April salaries is being far-fetched.

A local newspaper yesterday ran a story in which it suggested that the Harare giants are ‘back in familiar territory’- wrangle between the club’s hierarchy and players over the delay in the payment of salaries for the month of April but Tutisani demystifyed those suggestions.

“I don’t know where that information is coming from,” he said in an interview with Soccer24.

”It is a fact, we have not yet paid the players their April salaries but communication has made to them regarding our position, through the right channels. We are working flat out to have that issue resolved despite the current situation (Covid-19 crisis) which has affected not only CAPS United but everyone.”

”It is being blown out of proportion. If there is any player ‘complaining’ as suggested by those media reports you are making reference to, that player should come to us, his employers. Besides, is that player the captain? Such that he can speak on behalf of all the other players.”

”Players know what to do, guided by the labour act. Should they feel mistreated by the club, they know the channels to follow , because resorting to the media does not ensure that those salaries are paid,” added Tutisani.