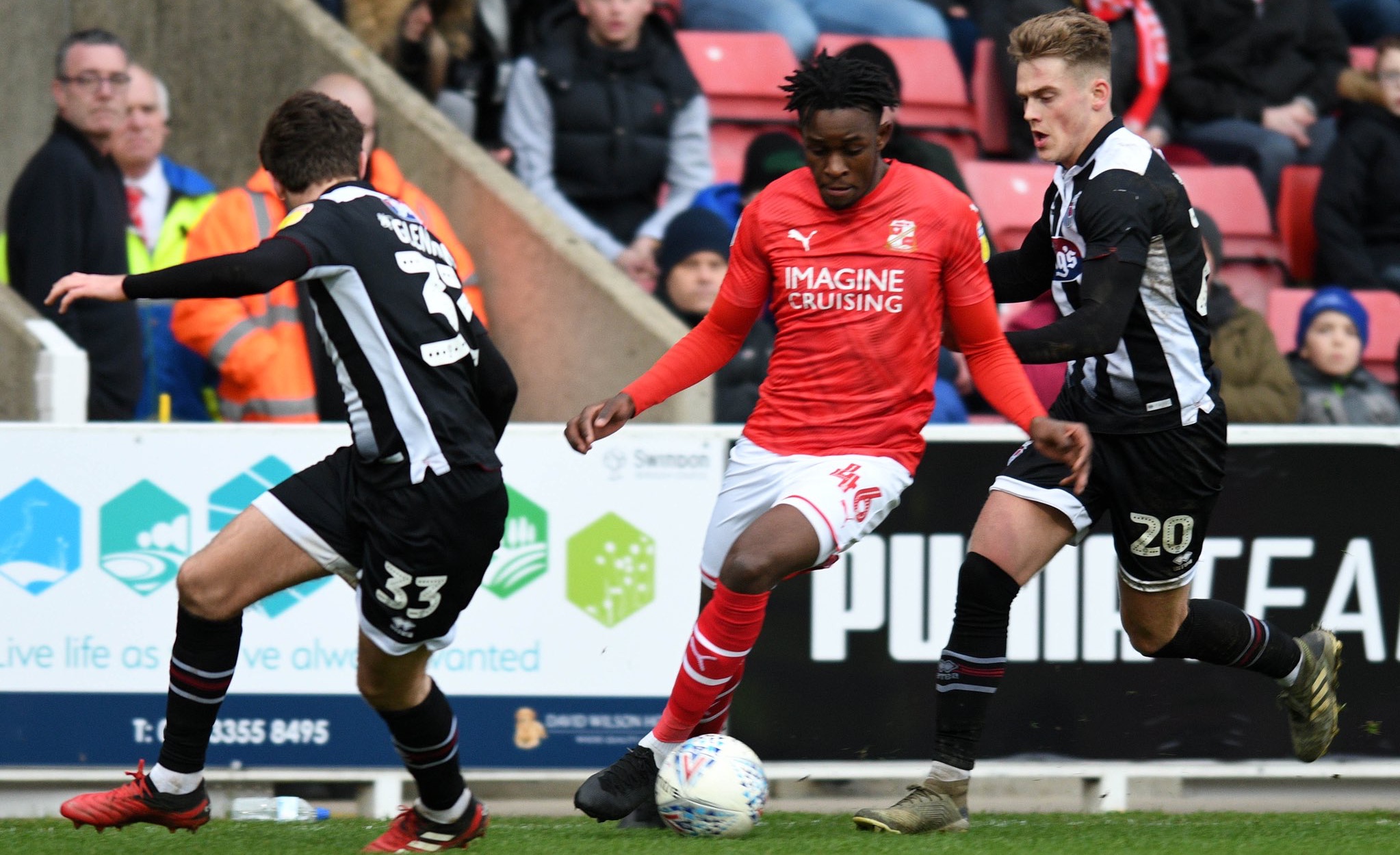 Admiral Muskwe’s season at Swindon Town is over after English League 2 clubs voted to end the campaign early due to the coronavirus.

The English Football League (EFL) confirmed the campaign which was put on hold in March will not resume following a meeting on Friday.

Muskwe is on loan at Swindon which was leading the League 2 standings before the halt. He is contracted at the fourth tier club until the end of this month.

The 23-year old is now set to link up with his parent club Leicester City, but will not feature when the games resume.

At Swindon, the Zimbabwean striker made five appearances, all coming in as a substitute.