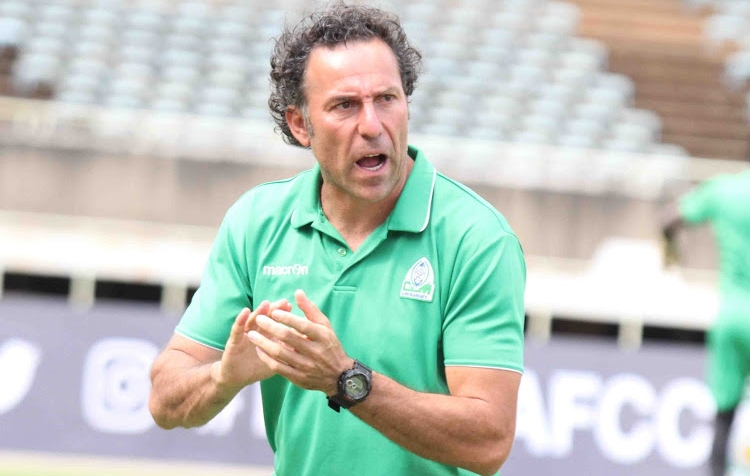 Former Watford and West Ham academy coach Hassan Oktay says he is interested in taking over the reins at Highlanders should Mark Harrison decides not to return.

Bosso suspended their contract with Harrison last week until the coronavirus crisis is over.

According to H-Metro, Turkish gaffer Oktay, who won the Kenyan 2018/19 Premier League title, is now targeting the post at Bulawayo giants.

He was quoted as saying by the publication: “My representative has told me that Highlanders could be interested in my services and I will be interested too.

“Zimbabwe has so much football talent and I would like to win the league with Highlanders the same way I did with Gor Mahia.”

Oktay, 46, is a holder of a UEFA A coaching licence. He has also worked with Norwich as an academy coach and Braintree Town FC and Banbury FC in the English Nation League.