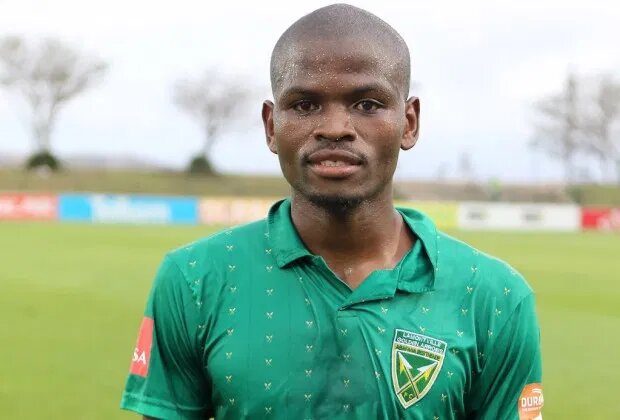 The family of Nkanyiso Mngwengwe has revealed what caused the death of the Golden Arrows defender.

According to his brother, Mphathi, the former Arrows captain died upon admission at a hospital due to heart failure.

“It’s hard, my brother. He woke up this morning and his body started to shake. He was shaking in his room. His wife woke us up around 02h00 and we tried to give him first aid.

“We then took him to hospital in Maritzburg where the doctors told us he was already gone and had heart failure. He was confirmed dead on arrival,” Mphathi was quoted as saying by KickOff.com.

Mngwengwe is survived by his two children and his fiancé.