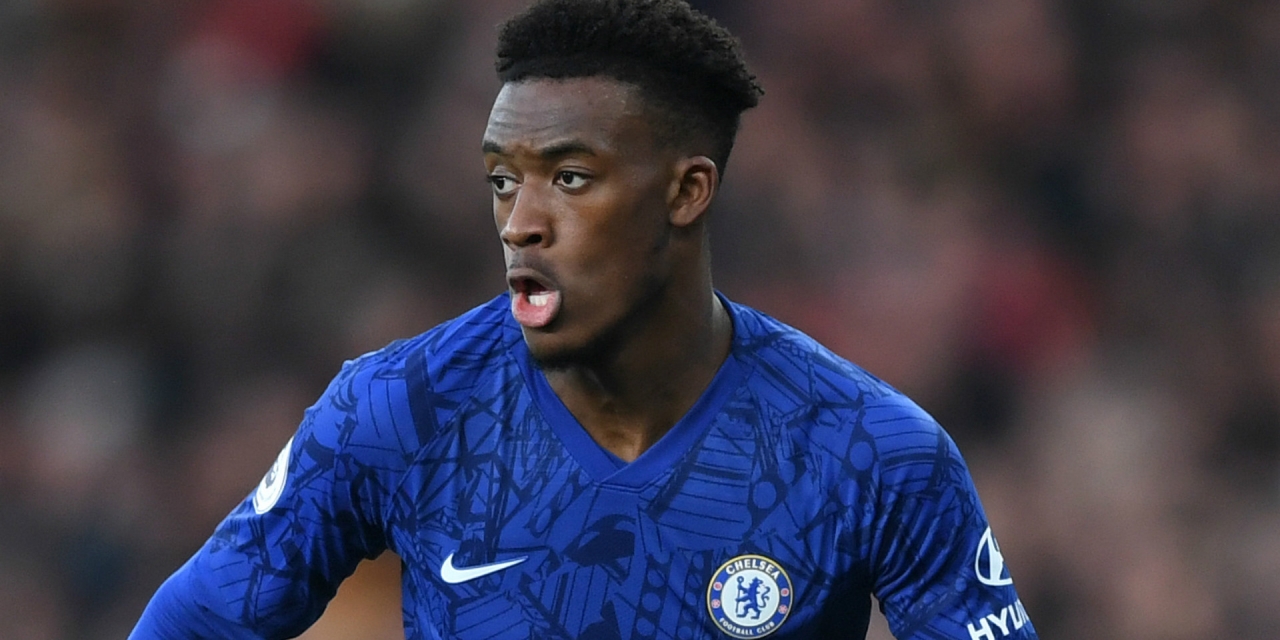 Chelsea winger Callum Hudson-Odoi was taken into police custody on suspicion of rape after inviting a glamour model to his flat during lockdown.

The 19-year old was picked up in the early hours of Sunday morning after the woman reported that she has been raped. She was taken to hospital.

Hudson-Odoi has since been bailed to return on a date in mid-June as enquiries continue.

Meanwhile, the player is expected to initially miss Chelsea’s return to training on Wednesday due to being in contact with other members of the public during his arrest. He will continue to train from home.