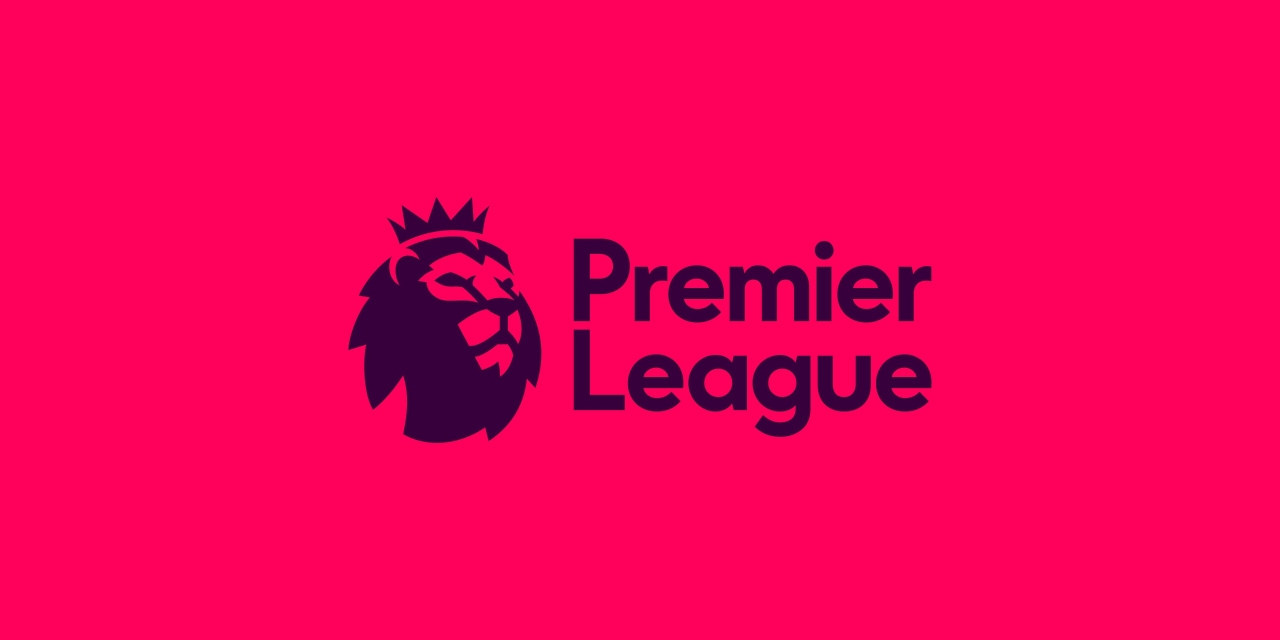 The English Premier League has confirmed six positive tests for coronavirus have been reported by three clubs after the first phase of mass testing.

A total of 748 tests were conducted over the weekend and it is unclear whether they include players, non-playing staff or a combination of both.

“The Premier League can today confirm that, on Sunday, 17 May and Monday, 18 May, 748 players and club staff were tested for COVID-19. Of these, six have tested positive from three clubs,” the EPL said in a statement on Tuesday.