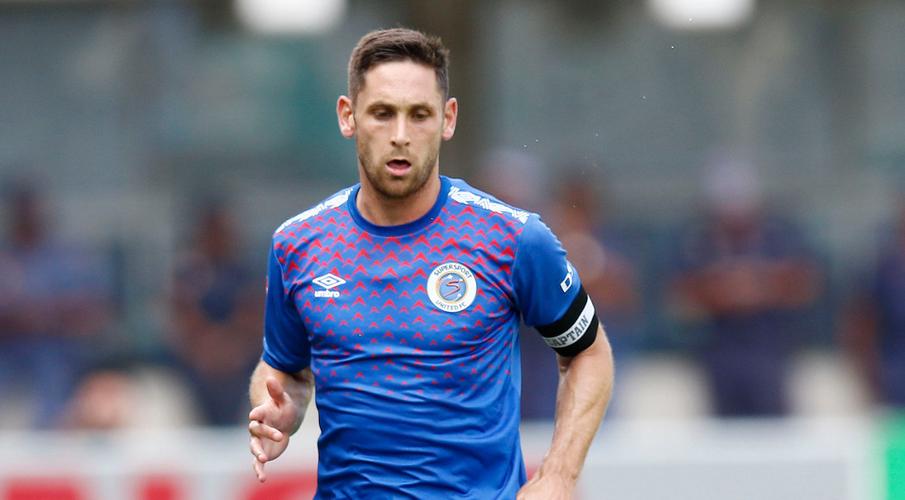 SuperSport United have confirmed they have parted ways with Dean Furman with immediate effect.

The 31-year old informed the management early this year that he will not renew his contract as he will be returning to the UK.

His contract was supposed to end on June 30 but the club has released him a month earlier to allow him to be with his pregnant wife.

📢 SuperSport United FC would like to confirm the departure of @BafanaBafana international and club captain Dean Furman with immediate effect. 💙@de4no22 #FarewellFurman pic.twitter.com/IBzWsTW5Xj

Furman’s departure caps an end to a five-year stay at Matsatsantsa after joining the side in 2015 from English side Doncaster Rovers.

Meanwhile, long-serving goalkeeper Ronwen Williams will replace him as the captain of SuperSport United when the season resumes from the coronavirus break.