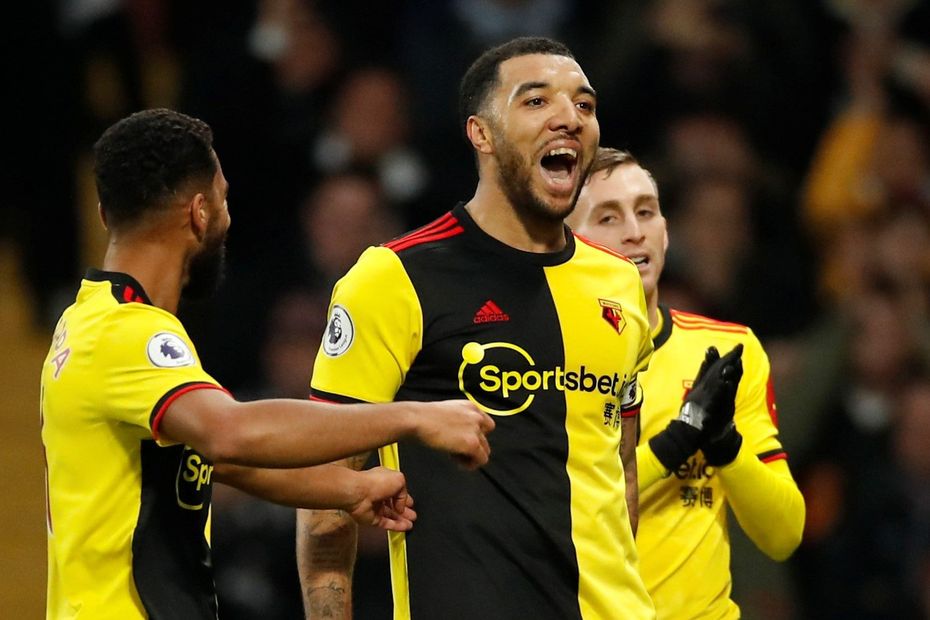 Several Watford players have reportedly refused to train amid revelation that three people at the club tested positive for coronavirus.

Captain Troy Deeney was the first to declare he would not be attending training which will start on Wednesday as he fears putting his baby son in danger.

And following the news that one Watford player and two staff members contracted the virus, more players at the Vicarage Road are joining Deeney’s stance and refusing to return to training, according to The Athletic website.

The Hornets released a statement on Tuesday night confirming the three positive tests.

The statement read: “Watford Football Club confirms that three people have tested positive for the Covid-19 virus following testing at the training ground over the past 48 hours.

“Of those three positive tests, one is a player and two are members of staff. All three have asked that medical confidentiality be respected and, therefore, the club will not be naming those involved.

“All three will now self-isolate for seven days – in line with the protocols set out in Premier League guidelines – before being tested again at a later date.

“Strict adherence to the Premier League guidelines has ensured the training ground remains virus-free and a safe environment for the players to continue to work.

“The club will continue to liaise closely with the affected personnel and there will be no further comment.”