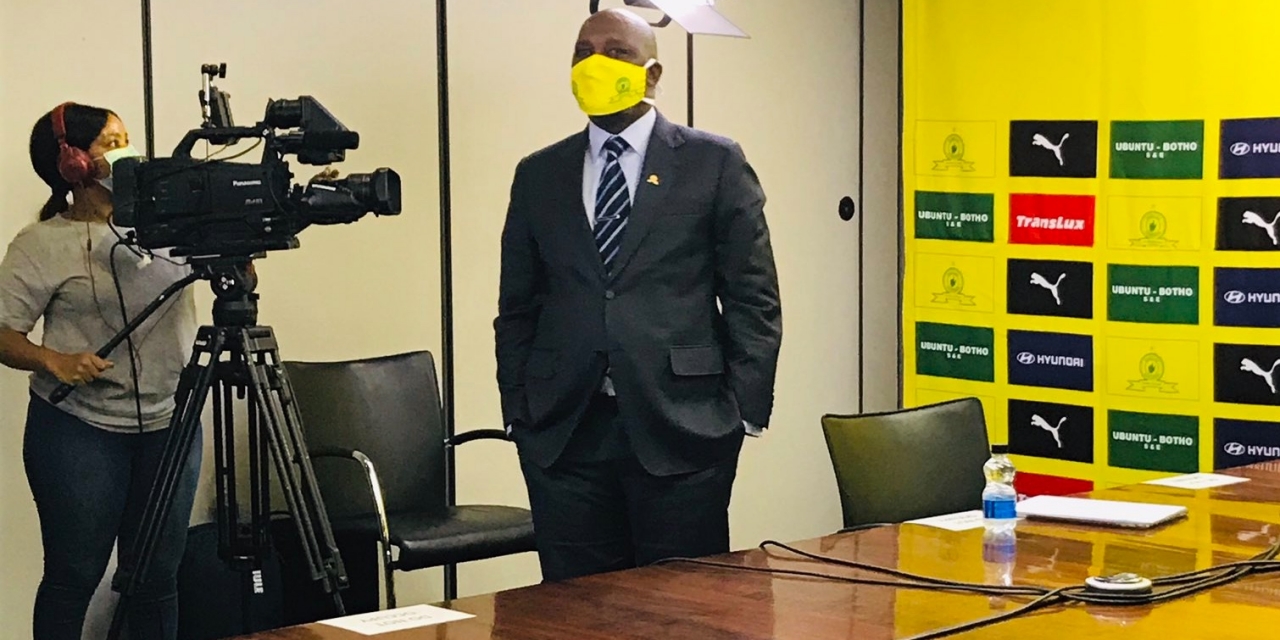 Mosimane’s future at the Pretoria-based club had been a subject of speculation in the past weeks, with reports suggesting that no agreement had been made between the veteran coach and Masandawana but Motsepe tranquilized the anxiety by confirming that the coach will stay for another 4 years.

Addressing a vitual press conference on Thursday, which Mosimane also attended, Motsepe said: ” I will do all that I can to ensure that we pay him, very good, comparative salary. I’m proud of the technical team at Sundowns.”

He also desribed Mosimane as the club’s own version of Sir Alex Fergurson.

Motsepe also revealed that Sundowns were supposed to host a big European team as part of their 50th anniversary celebrations which have since been postponed due to the Covid-19 crisis but he did not reveal the name as part of the confidentiality in the agreement with the club in question.