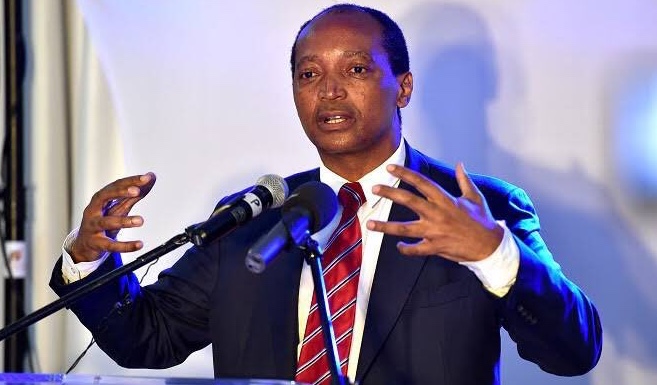 Fans of defending ABSA Premiership champions Mamelodi Sundowns will likely be on the edge of their seats after the emergence of the news that owner Patrice Motsepe will today address the media via a vitual press conference to address key matters related to the club.

Of greater interest among the issues Motsepe will likely talk about is the future of head coach Pitso Mosimane, which has been a subject of discussion of late.

The former Bafana Bafana coach’s current contract at the Pretoria-based side expires next month, with reports in the Rainbow Nation suggesting that the two parties (Sundowns and Mosimane) have not reached mutual ground in terms of negotiations for a new deal.

Motsepe’s address is scheduled for 13:00hrs.