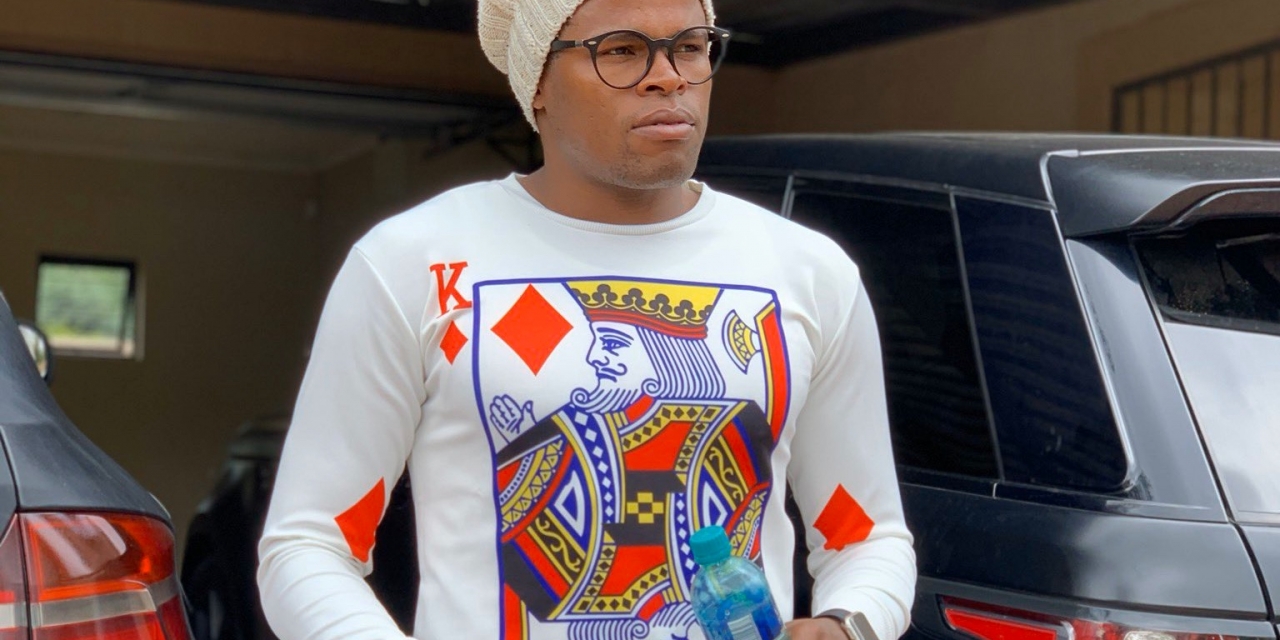 He is King Salt, well at least that is what they call him.

He was given the nickname ‘Salt and Vinegar’ by Kaizer Chiefs fans who had the brand of potato chips ‘Willard Chips’ in mind.

The former Warriors captain is one tough-tackling individual.

He has even created a reputation for himself in the ABSA Premiership, amassing countles yellow cards but he insists he will never change his style of play to avoid bookings.

“I won’t change my style of play because I am always targeted by the match officials,” he told celebrated broadcaster Robert Marawa in a post-match interview after Chiefs lost a league match to SuperSport United in 2013.

“I don’t know if the referees have meetings to discuss me before the games but that’s who I am. Some of the yellow cards I get are not fair at all, because in most cases I get involved in 50/50 challenges.” Iam Willard Katsande, you can’t take that away from me,” he said.

Off the field however, the midfield stalwart is gentle and tender.

Katsande this month came to the rescue of people in his home town of Mutoko who, like everyone else, had been hit hard by the effects of the Covid-19-enforced lockdown, by donating food parcels worth R50 000.

”Covid 19 has changed our lives and in these extraordinary times we had to do our part and help by donating food parcels in my rural area of Mutoko in Mashonaland East Despite these difficult times we will always offer our support to others where we can.#kitokomakasi.” he wrote on his Twitter handle.

King Salt’s generosity in that regard is worth a round of applause, especially considering that Emmanuel Adebayor, an international football star who has played for Manchester City, Arsenal, Tottenham and even Real Madrid, harshly told the people in his native Togo that he doesn’t owe them any donation as he ‘did not bring Covid-19’ to the West African country.

In 2016, Katsande donated R50 000 to a Johannesburg-based charity dedicated to making a difference for children and pointed to his impoverished background as inspiration for the gesture.

The former Gunners man would, a year later, spend half of his earnings at AFCON 2017 in buying food parcels for the elderly in Mutoko, citing the support they have given him in his career.

He also bankrolls the annual Willard Katsande U-18 tournament.

A big fashionista by nature, Katsande wears expensive designer clothes but his generosity must not be overlooked when one attempts to analyze his fashion taste.