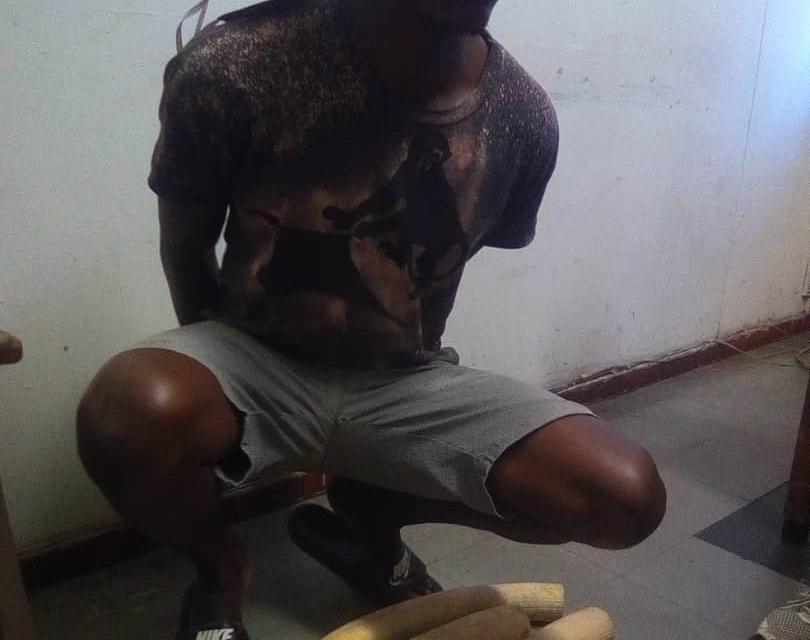 Hwange Football Club player Craven Banda will appear in court on Wednesday after he was arrested after being found with 8 elephant tusks.

Soccer24 has it on good authority that the 35-year-old Banda, who is a defender at Chipangano,  is currently in police custody awaiting trial at 8am. 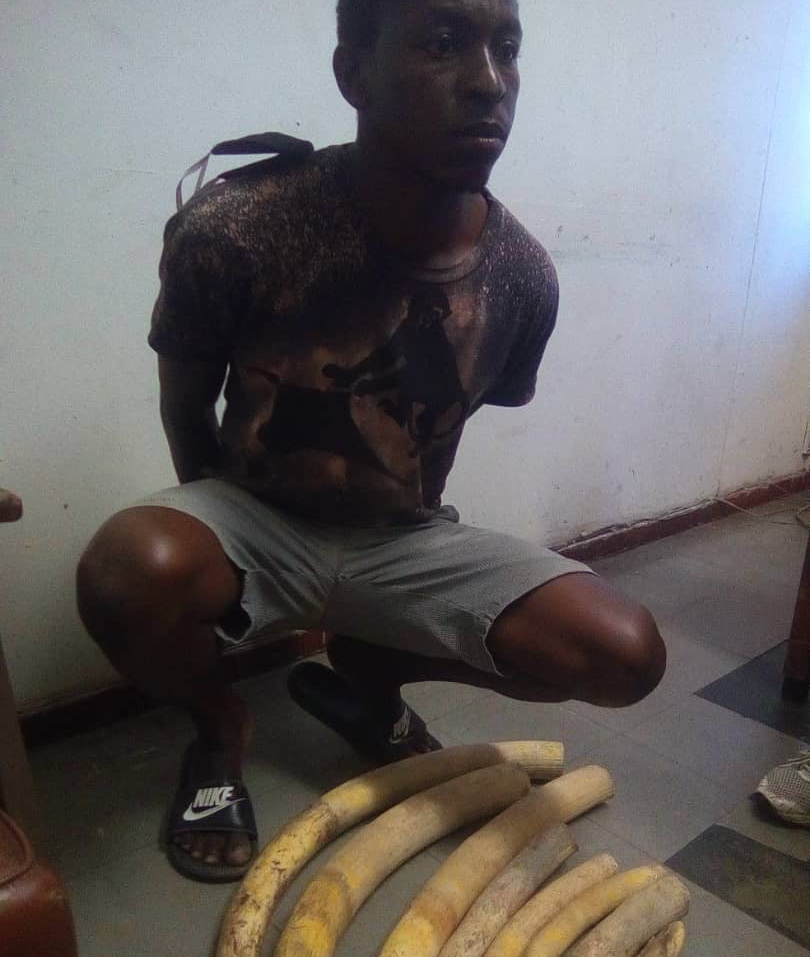 Craven Banda is facing up to ten years in jail after he was caught with eight elephant tusks.

Efforts to get more details from Banda’s wife, who according to a message circulating on WhatsApp, is asking for bail money from well-wishers, were in vain as the call could not get through.