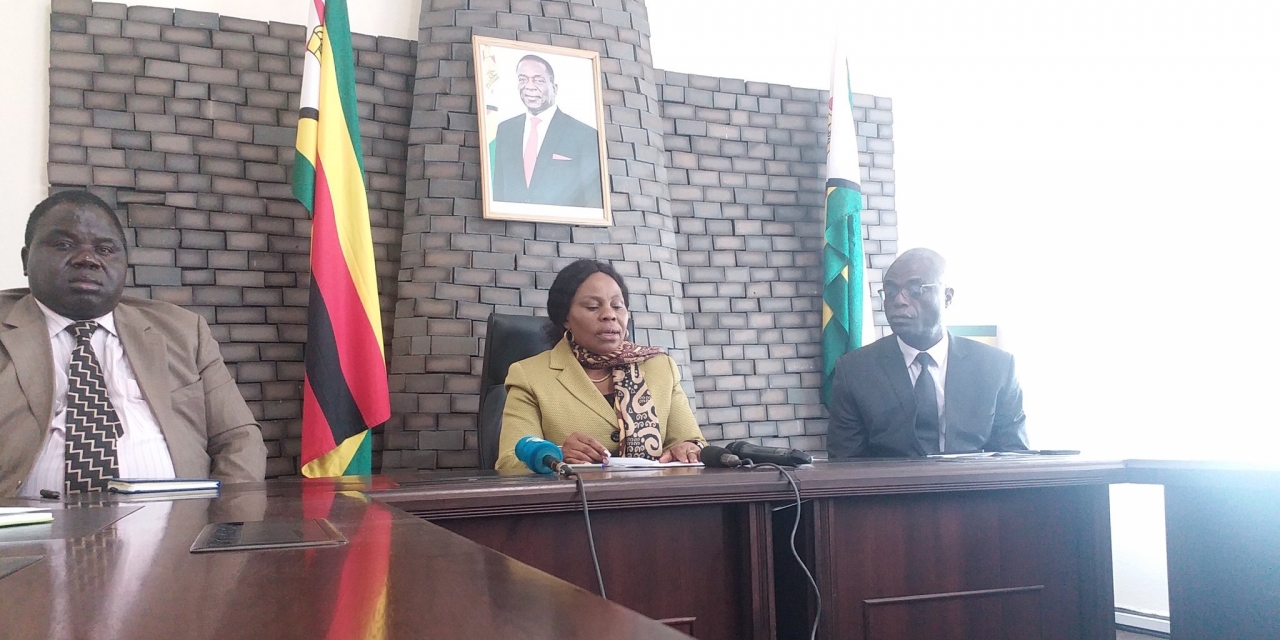 The local top flight, which makes use of the calendar year format, is yet to kick off due to a government-enforced national lockdown aimed at mitigating the spread of the dangerous pandemic.

As of yesterday, active cases were at 63, as announced by the Ministry of Health but during a post cabinet briefing today, Information Minister Monica Mutsvangwa announced that they (the cases) have spiked to 163.

The Premier Soccer League had announced yesterday that plans are in place to start the league provided persmission by government but considering this latest setback, there might be further delays.