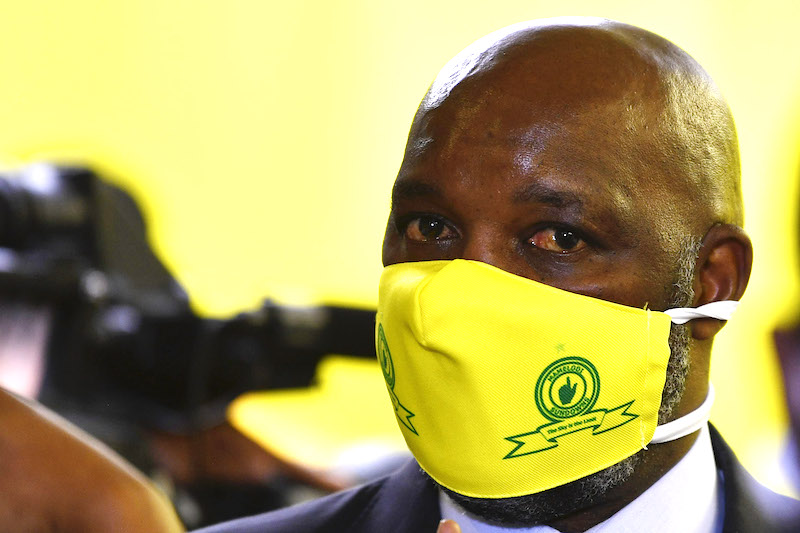 Mamelodi Sundowns coach Pitso Mosimane has laid down suggestions for the resumption of the 2019/20 ABSA Premiership season.

The outspoken coach, who recently signed a four-year contract extension at the Pretoria-based side, brought forth the suggestions in the wake of the plea by many for the South African top division sides to resume training in preparation for a potential resumption of the season, which was put on hold due to the Covid-19 crisis.

On his Twitter handle, Mosimane noted: “Arrive at training kitted,direct to the pitch,train in less than 50 people per gathering, and out immediately.No dressing room entrances,2/3 tests per week, temperature checks,social distance training, disinfect daily.Start training to complete the season?Your take pls..”

Pitso’s charges were trailing log leaders Kaizer Chiefs by four points when the season was temporarily suspended in March.

South Africa’s President Cyril Ramaphosa announced on Tuesday that churches and other recognised places of worship will start operating from June as the country eaases lockdown perimeters, but will be limited to 50 people or less, paving way for suggestions that clubs can also follow suit and start training.