‘LaLiga would have been ended had Real Madrid been on top’ 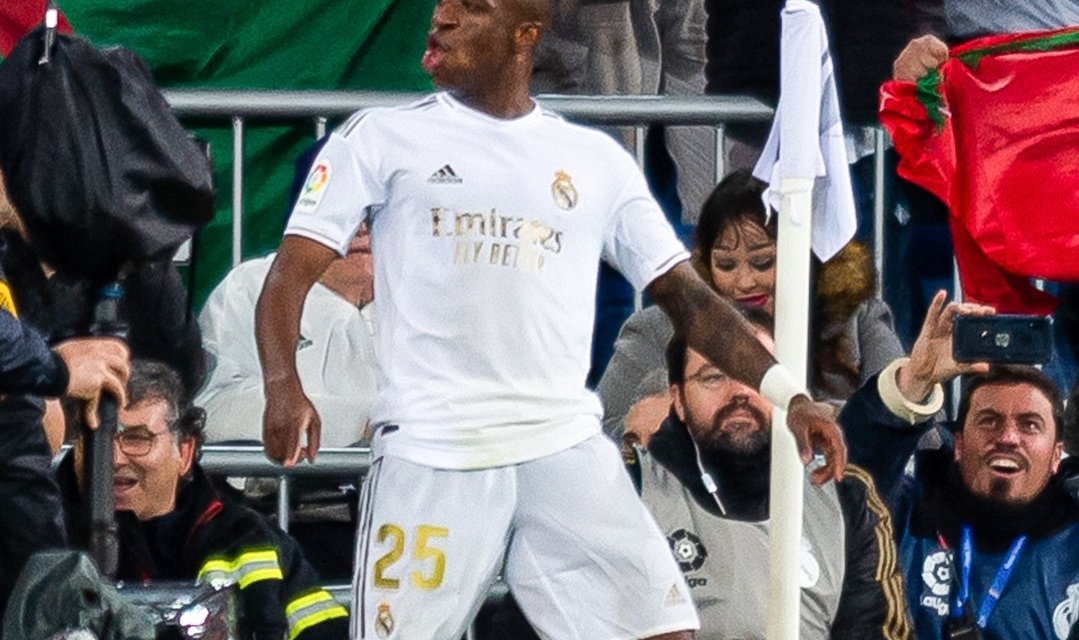 A former Barcelona president has fired shots at the LaLiga hierarchy by claiming that if Real Madrid had been on top when it was temporarily suspended, the season would have been ended and the title awarded to them.

The Spanish top flight returns on June 8 after a Covid-19 enforced lay off but Joan Gaspart, who was Barca president from 2000 to 2003, insists the outcome would have been different had Los Blancos been leading the race when the suspension was implemented.

“If Madrid had finished as leader before the confinement, La Liga would have ended,” he told Tertulia del 10 del Barca, via AS, on Wednesday.

Table-topping Barcelona are two points clear of arch-rivals Real, with both rounds of the Clasico having been played.