Video: Rare footage of Highlanders vs CAPS United in the UK 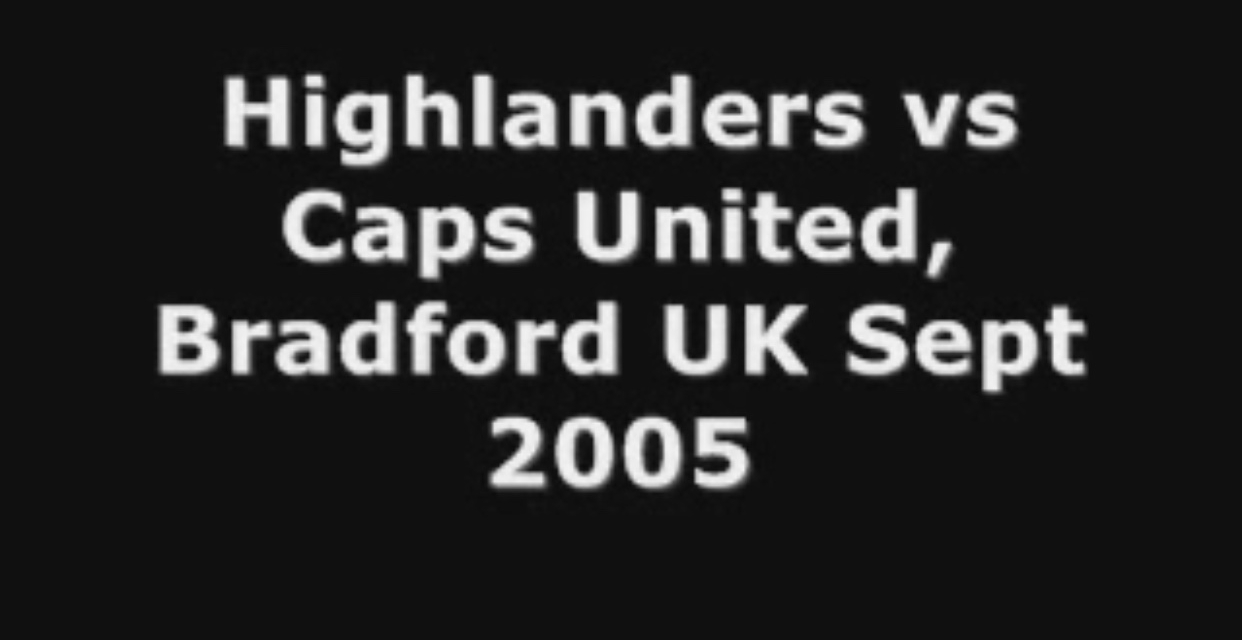 In 2005, Zimbabwean football giants Highlanders and CAPS United met in a friendly match at Bradford’s Odsal Stadium in the United Kingdom.

The clash was staged to promote Africa and showcase young talent, was organised by ZimEvents, a British company specialising in sporting events for expats.

Here is a rare footage of the game:

Hahahaha this one of the game's we played vs Caps United in Uk it was great experience Tshilamoya for life pic.twitter.com/ZuU0lhGMLR