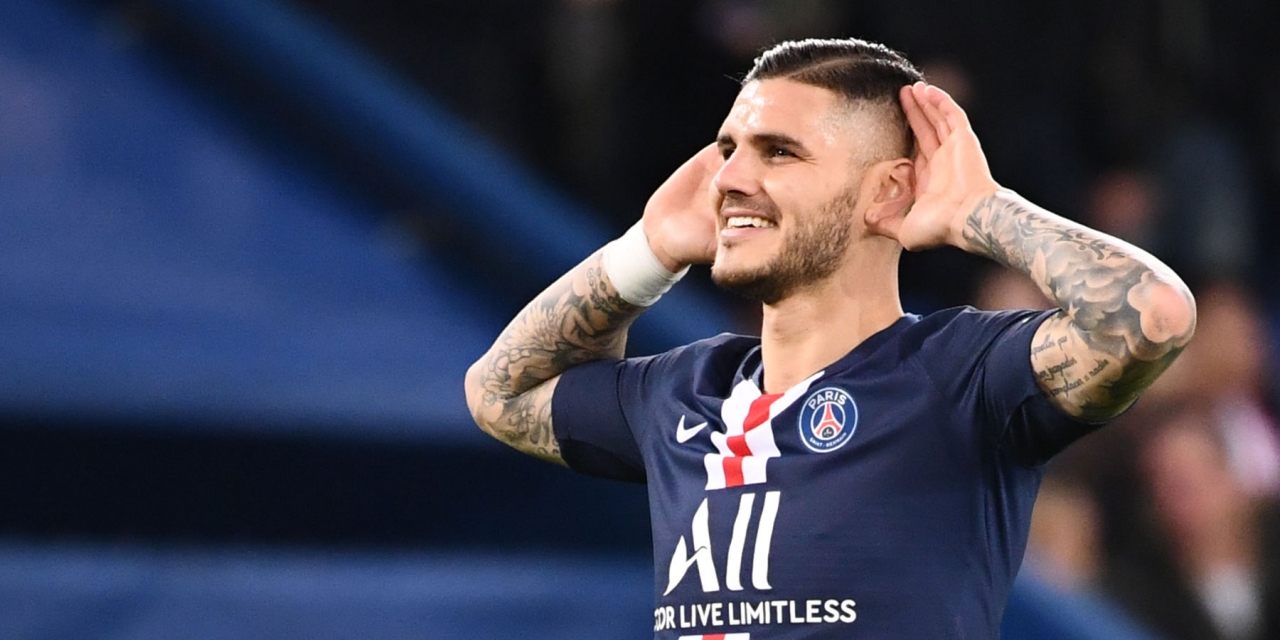 Inter Milan has announced the transfer of their former captain Mauro Icardi to Paris Saint-Germain on a permanent move.

The Argentine has been on loan at PSG since September and his deal has been made permanent after the French club paid a transfer fee believed to be around €50 million (£45m/$56m)-plus €7m in add-ons.

He has signed a four-year contract expiring in June 2024.

In a statement posted on their website, Inter said: “FC Internazionale Milano announces the transfer of Mauro Icardi to Paris Saint-Germain FC: the striker, born in 1993, has permanently moved to the French club.

“The Club thanks the player for the six seasons he spent with us and wishes him the best for his future professional career.”

The 27-year-old hit 20 goals in 31 appearances across all competitions for PSG, before his progress was halted when the coronavirus outbreak saw Ligue 1 shut up shop in March.