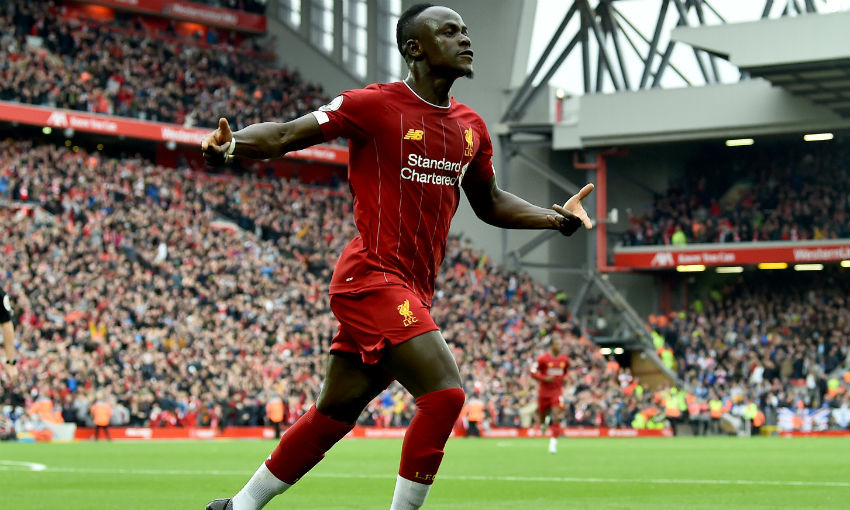 Liverpool have confirmed New Balance will continue as the club’s official kit supplier until July 31st, 2020.

Nike had been set to replace New Balance on May 31, but after the EPL season was suspended, New Balance will continue supplying kits until late July when the campaign is over.

In a statement released on Monday, the Reds said: ” Liverpool FC can confirm New Balance will continue as the club’s official kit supplier until July 31, 2020.

“It has been mutually agreed with New Balance, the club and incoming kit supplier Nike that the deal, which was due to come to an end on May 31, 2020, will be extended due to the Premier League being suspended as a result of COVID-19.

“Nike’s term as official kit supplier to the club, outfitting the men’s, women’s and Academy squads, as well as coaching staff and Liverpool FC Foundation, is due to commence on August 1, 2020.”