Mablanyo lists saving Dynamos from relegation among his achievements in coaching 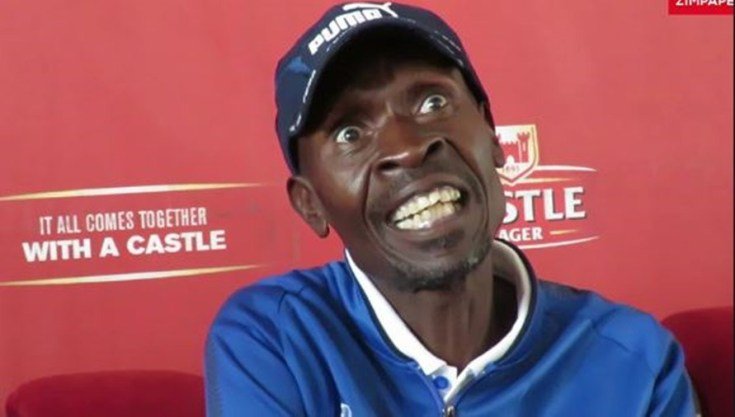 Former Dynamos coach Lloyd ‘Mablanyo’ Chigowe has listed saving the Harare giants from relegation among his list of achievements in his managerial career.

Chigowe, who is now in charge of Northern Region Division One side Black Tigers, was appointed coach of Dynamos on an interim basis in September 2017, replacing his namesake Lloyd Mutasa at a time when DeMbare was struggling and fighting to avoid the chop.

He had seven games to steer the sinking ship to safety and did so with three games to spare, in a run which included a Harare derby victory over bitter rivals CAPS United, for which he can be seen   dancing and celebrating as shown in the video below.

The coach would be given the Dynamos job on a permanent basis the following season but did not last long as he was sacked for poor results.

He however listed saving DeMbare from relegation among his achievements in coaching when he was profiled by Dugout, a publication which covers the Northen Region Division One.