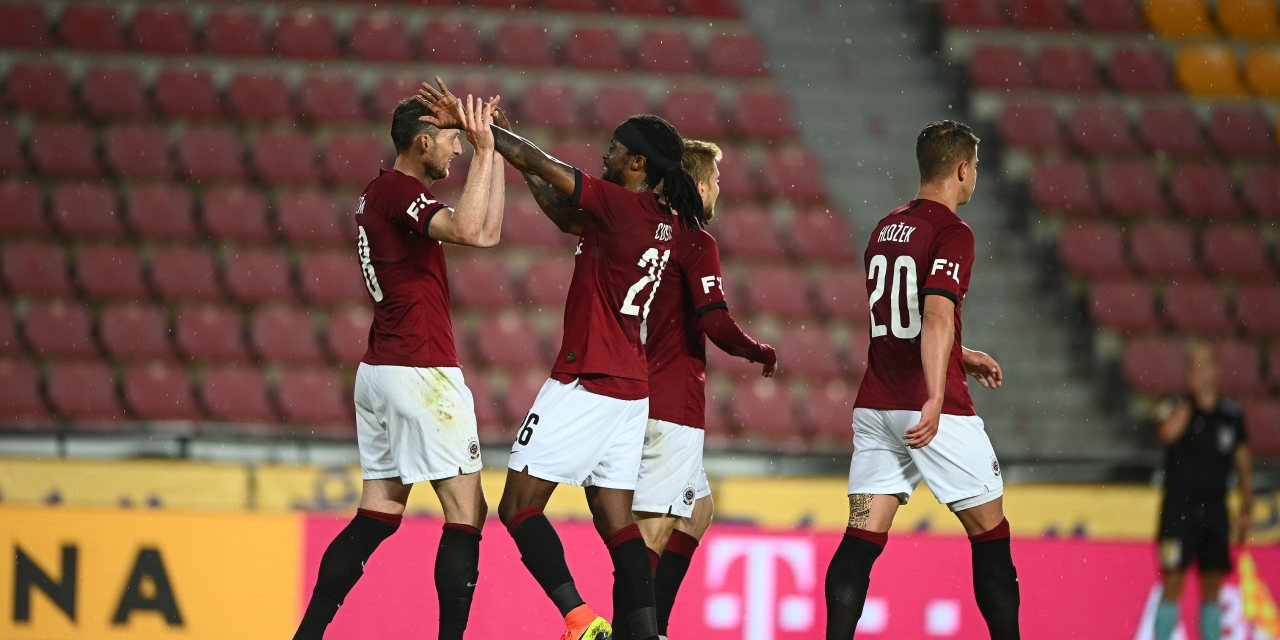 Costa Nhamoinesu returned to the Sparta Prague first eleven on Wednesday as they beat Teplice 3-0 to pick their second victory in a row in the Czech Super League.

Nhamoinesu had sat out in weekend’s win at MFK Karviná. He was deployed to the central defence to replace Lukas Stetina who was out on suspension.

The former Warriors international played the entire ninety minutes of the match. This put his total appearances in the league this season at five, having missed the majority of the campaign sitting on the bench and through injuries.

Meanwhile, Sparta Prague moved to the fifth position on the log with 41 points, behind Slavia Prague who have an unassailable lead at the top.