CAPS players gang up on Tutisani over unpaid salaries 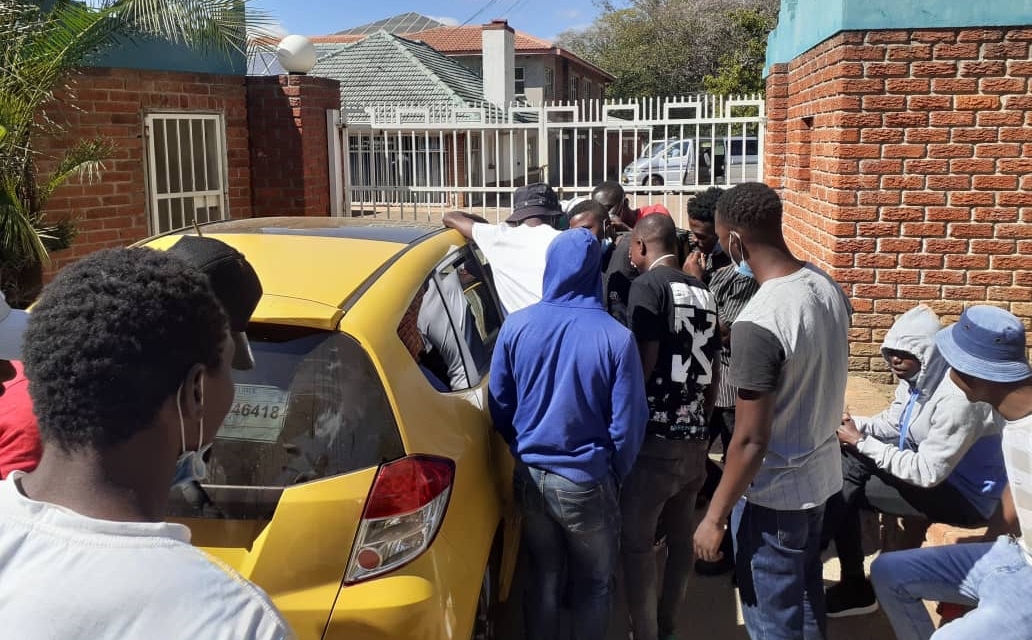 The Green Machine, just like most top flight clubs in the country, have struggled to cope with effects of the Covid-19 pandemic financially and the players were at some point reportedly not happy with the delay in the payment on April salaries, though Tutisani insisted the issue was blown out of proportion.

Well-placed sources told Soccer24 that Netone, the club’s sponsor, gave the Makepekepe hierarchy an ammount of money which could have catered for the club’s wage bill for three months but the players only received one month’s salaries.

Tutisani is said to have locked himself in his office as players assembled  at the club’s headquarters demanding their money.