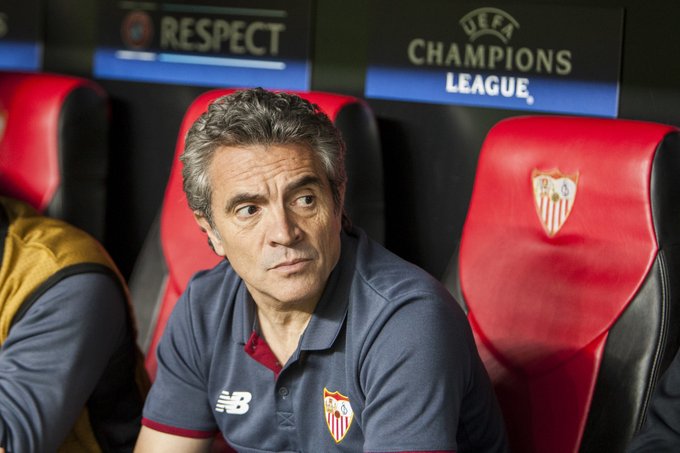 Guardiola’s former assistant Mikel Arteta left the club earlier in the season to take a head coach post at Arsenal.

City announced the changes in a statement: “Manchester City are delighted to announce that Juan Manuel Lillo has joined Pep Guardiola’s backroom staff as an assistant coach.

“The 54-year old Spaniard, who established his coaching career in the Spanish leagues, joins from Qingdao Huanghai, having helped the Club be crowned Chinese League One champions and so helping them achieve promotion to the Super League.”

The appointment sees Lillo reuniting with Pep whom he coached towards the latter end of his playing career during their shared time in Mexico at Dorados de Sinaloa.