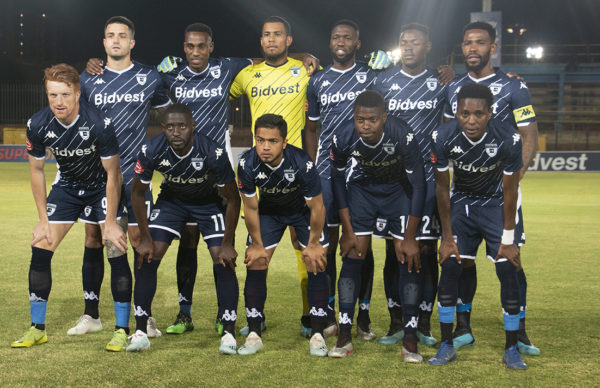 At least nine players are reportedly on their way out at Bidvest Wits following revelations that the club will sell its PSL status.

Reports in South Africa say Wits want to sell their stars after the end of this season to avoid any contractual challenges with the buyers, and other top-flight sides such as Orlando Pirates and Mamelodi Sundowns have already identified their targets.

Captain Thulani Hlatshwayo has been linked with both clubs along with Deon Hotto and Buhle Mkhwanazi who has also attracted interest from SuperSport United.

Chiefs were said to have identified their targets but their transfer ban has restricted them to make a move. The club is hoping the sanction will be lifted at a hearing set for September 9.