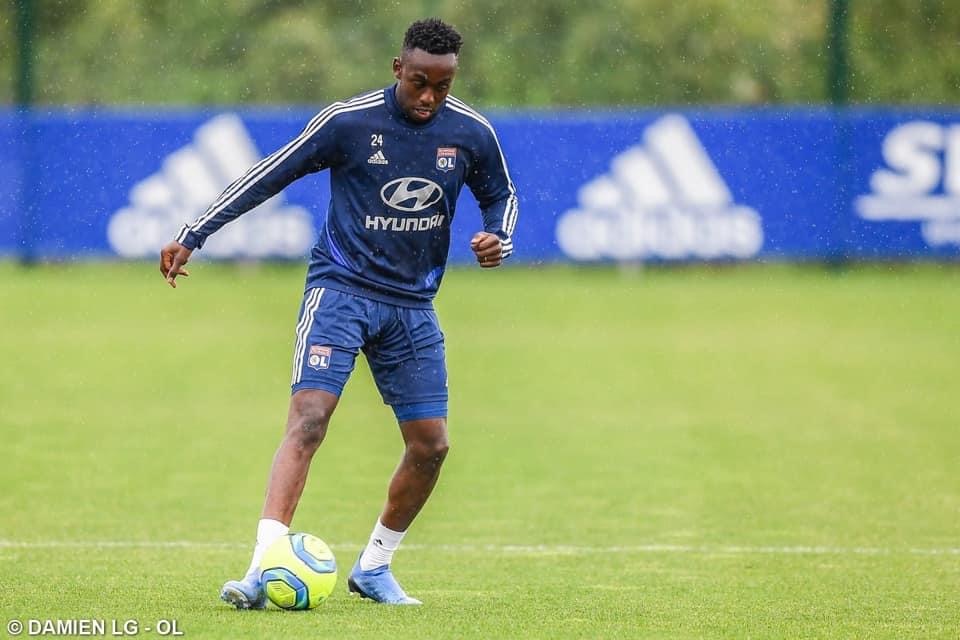 French Ligue 1 side Olympique Lyon, new home to Zimbabwe international Tinotenda Kadewere, have revealed that they will officially present the Highfields-bred striker on Wednesday.

He was however loaned back to Havre for the remainder of the season, as they still had a mathematical chance of securing promotion to Ligue 1 before football was brought to a halt due to the Covid-19 pandemic.

The Zimbabwe international was presented in January, but since he went back to Havre then, the club will present him again today and also hand him a squad number, which is most likely to be 24, the same he wore at Swedish side Djurgårdens prior to his move to France.

He will be presented at a press conference at 14:30hrs in the presence of the club’s president Jean-Michel Aulas live on it’s television channel OLTV.