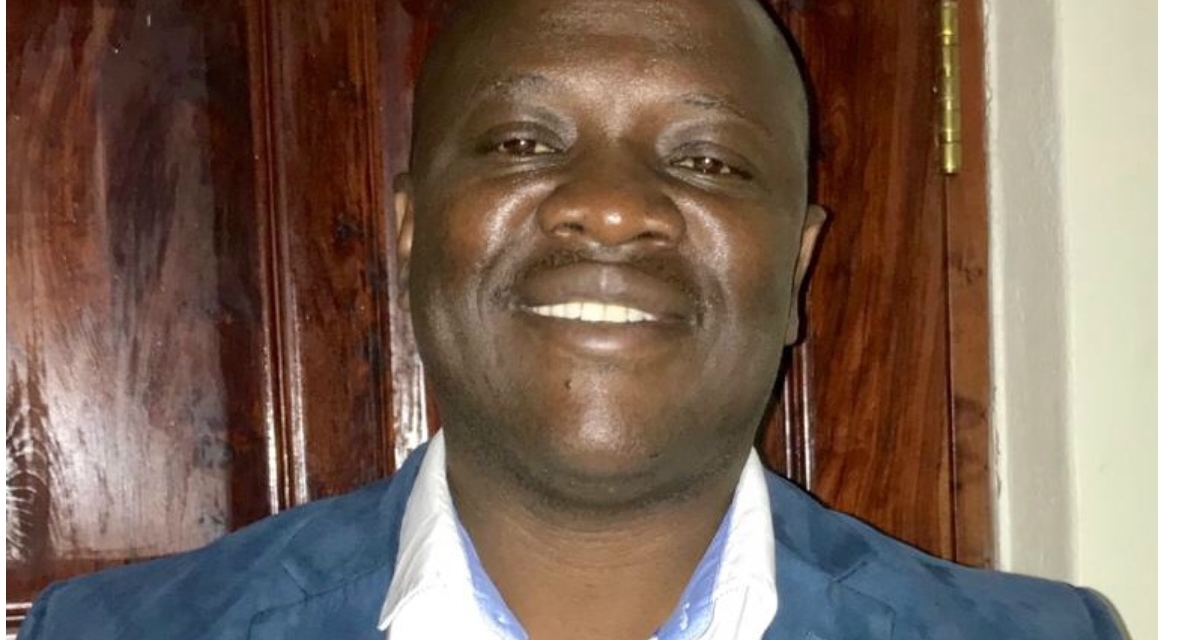 The Green Machine players ganged up on Tutisani and blocked his way at the club’s palce of business, accusing him of financial mismanagement after it emerged that Netone, before withdrawing sponsorship, had given the club officials money for three months salaries, only for them to pay for one.

Livid CAPS players, particularly new boy Innocent Mucheneka, boldly accused Tutisani of being insensitive to the plight of the squad with the vice president threatening to fire him, but Gama insists that was not right on Tutisani’s part.

“Who the hell is Tutisani who is destroying CAPS United? Why doesn’t he leave our team & concentrate on the Land Commission which is investigating his land deals. He can’t play Russian Roulete with our club. I’m told he was given money to pay the players but he hasn’t done so. Why?” wrote Gama on Twitter.