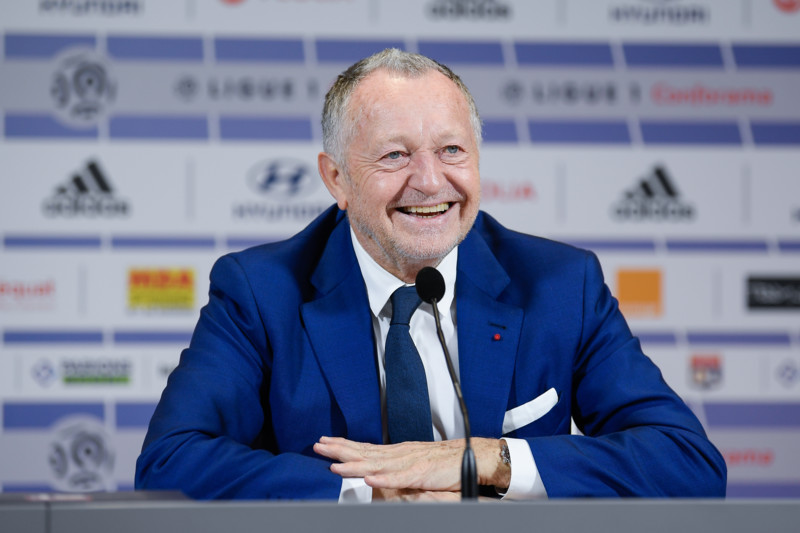 Lyon presient Jean-Michel Aulas has highlighted that Tinotenda Kadewere is already qualified to play in the remaining games of the 2019/20 season.

The 24-year-old Zimbabwean striker was presented at a press conference on Wednesday following his €14 million-transfer from Ligue 2 side Le Havre in January.

He could make his debut in this campaign as the club still have some games to play despite the cancellation of the French season last month due to the coronavirus.

Les Gones will face Juventus in the round of 16 of the Uefa Champions League and the French League Cup final against PSG. The dates of both encounters, however, are yet to be confirmed with the League Cup still waiting for approval from the French government.

Normally, Kadewere would have to wait for the start of the 2020/21 season to make his debut but Aulas said he is eligible to play in those remaining games due to the changes in transfer and player registration brought by the pandemic.

“Yes, Tino is qualified for the matches to come, including those for the end of the 2019-20 season,” he said.

The Lyon boss also hailed the new acquisition, saying he has many qualities on an off the field.

He said: “We are very happy that Tino is here. It underwent a significant transfer in January. He stayed with Le Havre for six months and now arrives to strengthen the team that will start preparing for the Champion’s League and the League Cup final.

“He has many qualities, on and off the field. This is part of our selection criteria.”